How Do Courts Decide On Visitation? 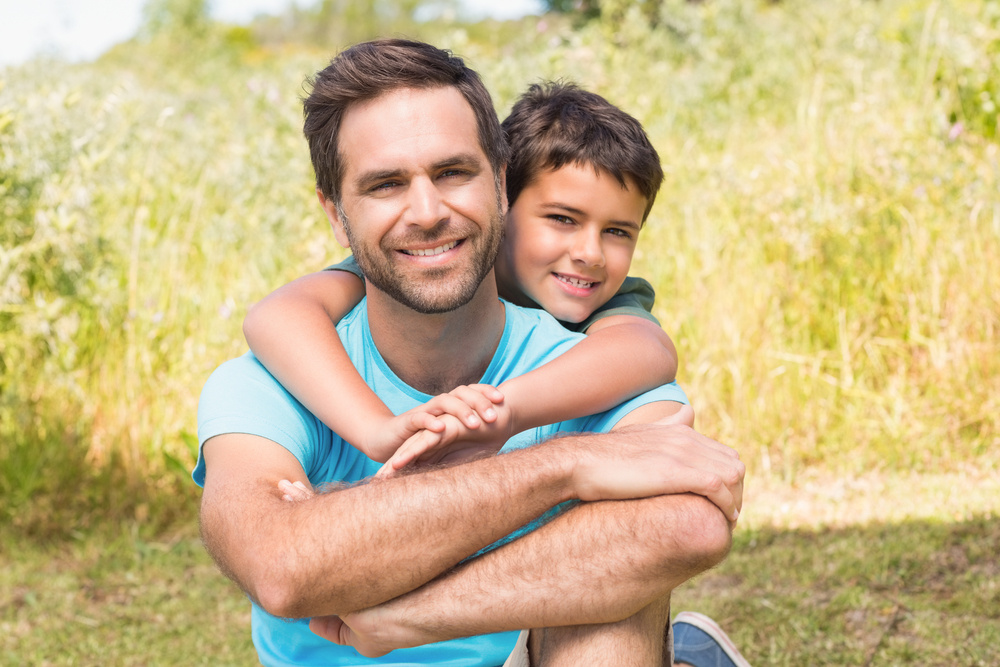 The first and primary consideration of any court when deciding visitation is the best interests of a minor child.  How do the courts decide this?

Before we look at the Official Code on this subject, it is important to know how courts view a parent’s visitation rights.  Parents have a fundamental right to the care and custody of their children.  This right to the custody and control of one’s child is a fiercely guarded right that should be infringed upon only under the most compelling circumstances.  Mashburn v. Mashburn, 836 S.E.2d 131 (2019).

Understanding that, all custody issues are to be given due consideration of the factors found in O.C.G.A. 19-9-3.  Such factors include, but are not limited to:

(a)(1) In all cases in which the custody of any child is at issue between the parents, there shall be no prima-facie right to the custody of the child in the father or mother. There shall be no presumption in favor of any particular form of custody, legal or physical, nor in favor of either parent. Joint custody may be considered as an alternative form of custody by the judge and the judge at any temporary or permanent hearing may grant sole custody, joint custody, joint legal custody, or joint physical custody as appropriate.

(2) The judge hearing the issue of custody shall make a determination of custody of a child and such matter shall not be decided by a jury. The judge may take into consideration all the circumstances of the case, including the improvement of the health of the party seeking a change in custody provisions, in determining to whom custody of the child should be awarded. The duty of the judge in all such cases shall be to exercise discretion to look to and determine solely what is for the best interest of the child and what will best promote the child's welfare and happiness and to make his or her award accordingly.

(3) In determining the best interests of the child, the judge may consider any relevant factor including, but not limited to:

(A) The love, affection, bonding, and emotional ties existing between each parent and the child;

(B) The love, affection, bonding, and emotional ties existing between the child and his or her siblings, half siblings, and stepsiblings and the residence of such other children;

(C) The capacity and disposition of each parent to give the child love, affection, and guidance and to continue the education and rearing of the child;

(D) Each parent's knowledge and familiarity of the child and the child's needs;

(E) The capacity and disposition of each parent to provide the child with food, clothing, medical care, day-to-day needs, and other necessary basic care, with consideration made for the potential payment of child support by the other parent;

(F) The home environment of each parent considering the promotion of nurturance and safety of the child rather than superficial or material factors;

(G) The importance of continuity in the child's life and the length of time the child has lived in a stable, satisfactory environment and the desirability of maintaining continuity;

(H) The stability of the family unit of each of the parents and the presence or absence of each parent's support systems within the community to benefit the child;

(J) Each parent's involvement, or lack thereof, in the child's educational, social, and extracurricular activities;

(K) Each parent's employment schedule and the related flexibility or limitations, if any, of a parent to care for the child;

(L) The home, school, and community record and history of the child, as well as any health or educational special needs of the child;

(M) Each parent's past performance and relative abilities for future performance of parenting responsibilities;

(N) The willingness and ability of each of the parents to facilitate and encourage a close and continuing parent-child relationship between the child and the other parent, consistent with the best interest of the child;

(O) Any recommendation by a court appointed custody evaluator or guardian ad litem;

(P) Any evidence of family violence or sexual, mental, or physical child abuse or criminal history of either parent; and

(Q) Any evidence of substance abuse by either parent.

(4) In addition to other factors that a judge may consider in a proceeding in which the custody of a child or visitation or parenting time by a parent is at issue and in which the judge has made a finding of family violence:

(A) The judge shall consider as primary the safety and well-being of the child and of the parent who is the victim of family violence;

(C) If a parent is absent or relocates because of an act of domestic violence by the other parent, such absence or relocation for a reasonable period of time in the circumstances shall not be deemed an abandonment of the child for the purposes of custody determination; and

(D) The judge shall not refuse to consider relevant or otherwise admissible evidence of acts of family violence merely because there has been no previous finding of family violence. The judge may, in addition to other appropriate actions, order supervised visitation or parenting time pursuant to Code Section 19-9-7

If you want to learn more about how courts decide child support, come back next week for another blog entry.

Call today to speak to Kenny Leigh & Associates about your rights.  Men Only, Family Law Only.