How Do Courts Decide On Child Support? 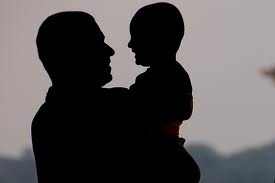 Another consideration of any court when deciding child custody issues is an appropriate award for child support.  How do the courts decide this?

After consideration of deviations, you will have a final child support award that the non-custodial parent will pay to the custodial parent.  There are a host of other issues to consider when talking about child support.  To learn more, contact Kenny Leigh & Associates for a consultation.

If you want to learn more about how courts approach divorces, come back next week for another blog entry.

Call today to speak to Kenny Leigh & Associates about your rights.  Men Only, Family Law Only.