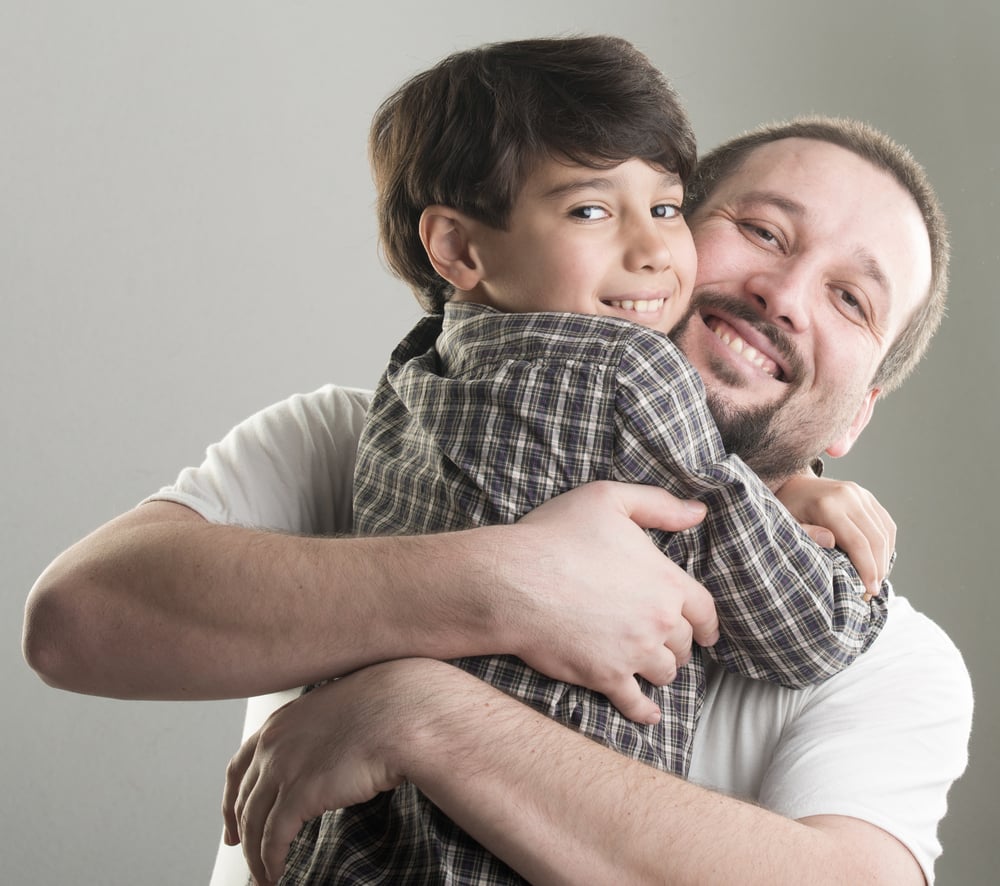 The mother of a child born out of wedlock is the natural guardian of the child.  The mother is entitled to primary residential care and custody unless a court order of competent jurisdiction enters an order stating otherwise.  Because the mother is sole custodian of a child born out of wedlock, she may leave the state before a paternity order is entered and she cannot be ordered to return until a paternity order is entered.  Even if you are on the birth certificate, this does not give you rights.  You must get a court order to give you rights.  Until there is an adjudication of paternity, putative father has no standing.

The birth certificate and putative father registry do not establish paternity.

If an adjudicatory proceeding was not held, a notarized “voluntary acknowledgement of paternity” which is witnessed by two individuals and signed under penalty of perjury creates a rebuttable presumption of paternity and no judicial or administrative proceeding is required to affirm or ratify the acknowledgement.  Such acknowledgement may be rescinded for any reason within 60 days of signing.  After 60 days, it shall constitute an establishment of paternity and may be challenged only for fraud, duress, or material mistake of fact with the burden of proof upon the challenger, and under which the legal responsibilities, including child support obligations of any signatory arising from the acknowledgement may not be suspended during the challenge, except upon a finding of good cause by the court.

The law presumes that the husband of a biological mother of a child is the child’s legal father, but it can be overcome when there is a clear and compelling reason based primarily on the child’s best interest.

Any woman who is AUDIO CUT OUT proceedings shall be in the circuit court of the county where the plaintiff resides or of the county where the defendant resides.  The complaint shall aver sufficient facts charging the paternity of the child.  If there are no sufficient facts in the petition, it is considered deficient and must be amended.  When venue is proper in more than one county, a plaintiff may choose to institute suit in any proper place and the trial court must honor that choice.

In order to disestablish paternity, the court shall grant relief upon a finding of the following:  Newly discovered evidence relating to the paternity of the child has come to the petitioner’s knowledge since the initial paternity determination or establishment of a child support obligation.

Relief shall be limited to the issues of prospective child support payments and termination of parental rights, custody, and visitation rights.  The male’s previous status as father continues to be in existence until the order granting relief is rendered.  All previous lawful actions taken based on reliance on that status or confirmed retroactively but not prospectively.

A paternity action shall be used for the purpose of determining issue of paternity of the child and the ability of the parents to support the child.  Such an action is not properly utilized by formerly cohabitating individuals to determine issues relating to property distribution and ownership.

A putative father means an individual who is or may be the biological father of a child whose paternity has not been established and whose mother was unmarried when the child was conceived and born.

The court has the discretion to transfer the dependency exemption between parents pursuant to a final judgment of paternity.  However, each party’s right to claim the child as a dependent in alternating years must be conditioned upon the parent being current with child support payments.  In the event there is no parenting plan or time‑sharing schedule set forth in the order, the mother shall receive all time‑sharing and sole parental responsibility.

The standard of review regarding a change in a child’s surname is abuse of discretion.  The proponent of the name change carries the burden of proof, and conclusory assertions are insufficient.  Changing a child’s surname is a serious matter and such action may be taken only where the record affirmatively shows that such a change is and required for the welfare of the minor.  It is an abuse of discretion to order the child’s surname be changed or the court finds that it is in the best interest because the father wants to be involved in the child’s life and that change would prove a father‑child relationship.

The statute of limitations for paternity cases is the child’s age of majority plus four years.  This statute applies to actions to determine paternity under the probate code as well.