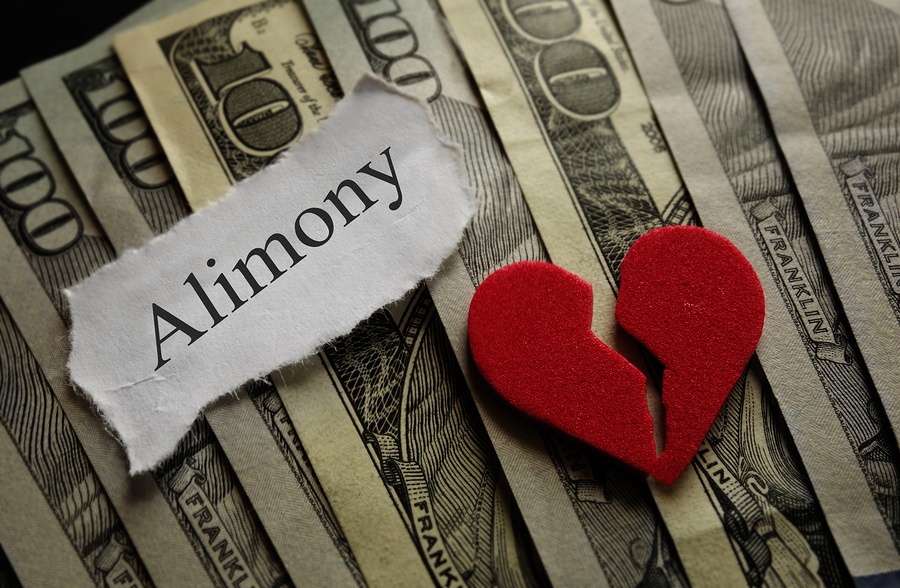 A trial judge must ensure that neither party passes automatically from misfortune to prosperity or from prosperity to misfortune, and, in viewing the totality of the circumstances, one spouse should not be “short changed.” Some different fact patterns are as follows: In the Bucknan case, the court was confronted with a similar fact pattern, except that the parties in that case had a long-term marriage and they followed what would now be considered traditional gender roles. There, the wife was predominantly a homemaker who worked part-time jobs that required lower skills and offered lower pay.  In contrast, the husband earned a Master’s Degree and was employed as an engineer at Lockheed-Martin.

The court found that her need for alimony derived from her inability to support herself in accordance with the marital lifestyle. The husband in this case stipulated to an award of permanent alimony so the appropriateness of that portion of the award was not before the court, just the amount of alimony. The court reversed the amount of alimony awarded by the trial court because it was inadequate. Similarly, in the Winn case, the wife appealed an award of $350 per month in alimony following a long-term marriage. Again, the husband in this case stipulated to the permanent award so the only issue on appeal was the amount.  The wife had only a high school diploma and worked numerous jobs during the marriage. However, she was forced to leave many of those jobs when her military husband was transferred to a new duty station. On remand, the court found that the alimony award should be “woefully inadequate.”

The appropriate standard of review for an order regarding attorney’s fees for an abuse of discretion. The purpose of an award of attorney’s fees is to ensure that both parties will have a similar ability to obtain legal counsel. Whether one part to dissolution action should be ordered to pay some portion or all of the opposing party’s attorney fees, depends upon the relative financial resources of the parties. It is an abuse of discretion to refuse to require at least some attorney’s fees to be paid where a significant disparity in the financial resources exist among parties.

In one case, the Karpovich case, the court ruled that the trial court’s refusal to grant some portion or all of the attorney fee requests constituted an abuse of discretion where the husband’s income was three times greater than the wife’s income. In Sol case, the court cited numerous cases in which the higher-earning spouse was ordered to pay some portion or all of the party’s attorney’s fees. In the Gomez case, the trial court ordered one spouse to pay 68 percent of the other spouse’s attorney’s fees and cost based on the parties’ proportionate shares of household income. The lower earning spouse in that case had been imputed income by the trial court which resulted in the court’s calculation. However, the court on appeal reversed the attorney fee award because even though income had been imputed, it was clear that the higher-earning spouse still had a superior financial ability to pay all of the other parties’ attorney’s fees and costs.

For more questions regarding alimony or attorney fees, go to divorcemenonly.com. Kenny Leigh and Associates is a law firm that exclusively represents men in the area of family law throughout the state of Florida.