Temporary Custody To A Non-Parent 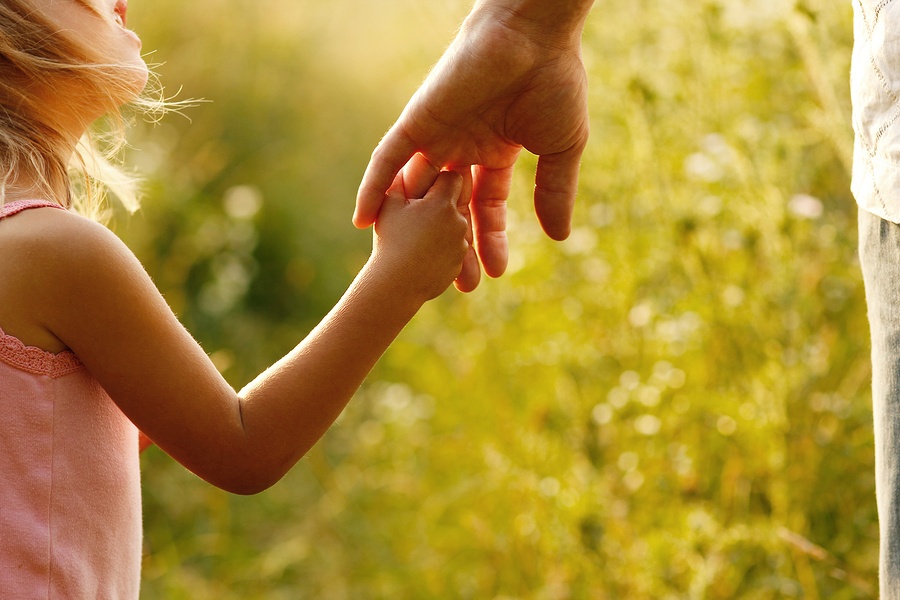 Occasionally a non-parent will get some type of Temporary Order gaining custody of a minor child. This happens many times in dependency actions or when someone is charged of a crime or other situations where the child is better to be with a person not that child’s parent.  When there has been an Order making another person the guardian or giving that other person temporary custody, a parent can get custody back.  The natural parent must be shown to be a “fit parent” to terminate or modify the Temporary Custody Order. The standard can be found in Florida Statute 751.05, Temporary Custody of Minor Children by Extended Family:  751.05(6) “At any time, either or both of the child’s parents may petition the Court to modify or terminate the Order granting temporary custody. The Court shall terminate the Order upon finding that the parent is a fit parent, or by consent of the parties.  The Court may modify an Order granting temporary custody if the parties consent or if modification is in the best interest of the child.”

The controlling case in defining the “fit parent” standard is Seilkop v. Barker.  A “fit parent” is not clearly defined in any statute but a provision in 751.05(3)(b) (explains that a “unfit parent” is one that abused, abandoned, or neglected the child) as defined in Chapter 39).  Thus, a “fit parent” is one who has not abused, abandoned, or neglected the child.  Which would appear to be a low threshold for a natural parent.  In the Seilkop case, the mother was found to be a “fit parent” even though there were allegations of underage drinking, poor romantic choices, illegal activities, and poor parental judgment by the mother. There were also instances of her leaving the child with a dirty diaper, sour milk in bottle, and returning the child tired and hungry.  As stated in the concurring opinion: “bad or even terrible, child rearing does not render one unfit, only an act of abuse, abandonment, or negligence does.”  For the Court to deny the return of the child to a natural parent, they must establish it would be a detriment to the child.  To show the return of the child would be detrimental, there must be a showing of a long term adverse effect not, just the discomfort normally experienced by a child when moved from a familiar environment to another.

Travel expenses for timesharing are child rearing expenses like any other pursuant to the child support guidelines established by statute and should be shared between the parties in accordance with their financial means. The Trial Court can allocate visitation travel expenses in the same guideline ratio as govern the allocation of other childcare expenses – unless the Trial Court makes findings explaining why a different allocation “is needed to achieve an equitable result.”  The Court must consider two factors when considering travel expenses:  (1) the number of visits contemplated and (2) the amount of travel expenses such visitations will reasonably entail.  Florida has a strong policy of maintaining a close and continuing relationship between minor children and their divorced parents.  It is in the best interest of the minor child to have a close relationship with both parents. The goal is to have a practical and financially feasible visitation schedule.

Kenny Leigh and associates is a family law firm that exclusively represents men in the area of family law in Florida.  We have 10 offices to help you with anything you need.  Go to www.divorcemenonly.com for more questions.