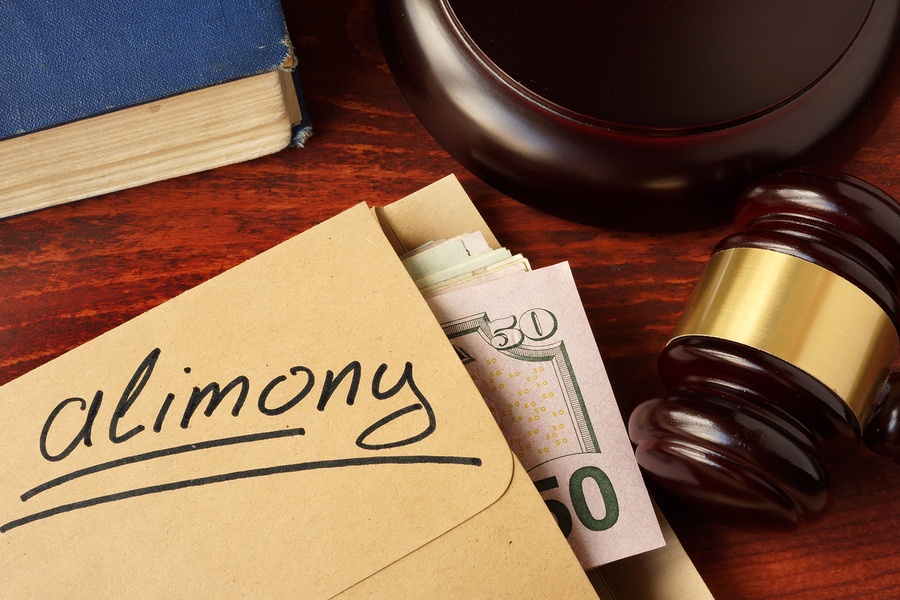 The purpose of alimony is well settled in Florida, to provide the needs and necessities of life to a former spouse as they were established by the marriage of the parties.  It follows that in fixing the amount of support payments, the standard of living to be used is that last shared by the spouses during the marriage.

In 1989, the Third District Court of Appeals heard the Bedell case. The facts in Bedell are in regards to a modification, however, the Court’s logic relates to the facts before the Court in the instant case. In Bedell, the former wife sought an increase in alimony based on the former husband’s change of financial circumstances for the better. The Court held that where the needs of the former wife (based on standard of living during the marriage) were not shown to have been unmet by the initial award of alimony, the subsequent good fortune of the former husband was not grounds to increase her award. The Court went on to reason, “an alimony recipient has the right, we think, to share in the same good fortune of the former spouse because their marriage relationship, unlike the parent child relationship, is over, and consequently, there is no comparable entitlement to share in the bounty of such a former spouse.”

Most cases involving the gift presumption and distinguishing between marital and non-marital property involve comingling of the assets. In this case, the funds were placed in a joint account, but the funds were not comingled with marital funds. However, the husband, took what seems to be very intentional actions in removing the assets from a separate account, to place them in accounts with both his and his wife’s name on them. The First District Court where a wife placed proceeds from the sale of a non-marital home into a joint account, which was comingled with marital assets, she created a presumption of having gifted the asset to the husband. The Court is willing to say that where a spouse seeks to have property declared a non-marital asset they have “a burden of overcoming this presumption by proving that a gift was not intended.” The burden of proof to overcome the gift presumption is by clear and convincing evidence. If the Court does find that there has been an interspousal gift, and you are unable to overcome the gift presumption, you can argue that the funds should be given to your client via award of unequitable distribution. Using the factors contained in Florida Statute 61.075. This type of argument was used in the case Hooker v. Hooker.

Kenny Leigh and Associates is a law firm that exclusively represents men in the State of Florida for more information regarding alimony and other family law issues go to divorcemenonly.com.