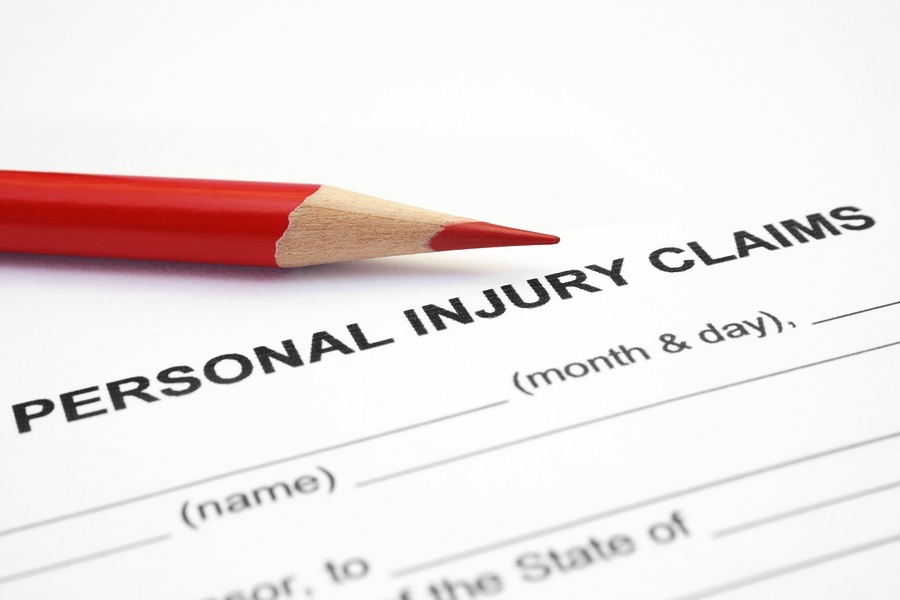 When dividing proceeds from a personal injury lawsuit, it is important first to go the equitable distribution statute.  Basically, everything that was acquired from the point of marriage to the point of filing a petition is marital and subject to equitable distribution.  The rule of thumb is that everything gets split equally.  Even though a person may not acquire funds from a personal injury lawsuit, if the action took place during this timeframe (point of marriage to point of filing) then that money could be subject to equitable distribution.  Also, as with any blog and the law, it is important to remember that when you read these blogs, although it may seem directly on point, there is a lot of gray area in the law and your case may differ ever so slightly.  Also, prenuptial agreements can come into play on stuff like this as well.  When trying to determine how to separate personal injury, or tort, proceeds, the court should take an analytical approach to look at the nature of a workers’ compensation or personal injury damage award to determine whether property is separate, belonging to one of the spouses, or marital property subject to equitable distribution.

Under this approach, the damage award is allocated in accordance with the following:

Effect of Co-Mingling of Settlement Award.


A non-marital settlement award can become marital through the co-mingling of assets where it would appear that the award has become a gift.  The court looks at specific instances such as the parties’ discussions of their plans for the award, their conduct regarding the funds during the marriage, and the deposit of funds into a joint account where the funds are expended for marital debts and purchases.  Those determinations are fact specific and can be rebutted.  The court has decided that if the injured spouse places his injury settlement award in a joint account with the spouse, for no other reason than convenience with some of the funds being used for marital expenses but mostly used by the injured spouse, it does not convert the asset to marital.  Personal injury and workers’ compensation awards can be very tricky when it comes to a divorce.

Honestly, the best way is to keep money separate at all times.  The problem with this, obviously, is that when people are married they are not thinking about a divorce.  By the way, even keeping all funds separate does not guarantee anything, it just helps.  As stated earlier, most cases deal with the facts and then the law melts into the fact.  Property that is deemed non-marital has a better chance of staying that way if it is clear that during the marriage the parties did not intend for that property, or money, to be marital or turn into a gift.  A global distribution in a divorce scenario can be tricky.

If you have any more questions regarding equitable distribution in a divorce in Florida or any other matter regarding family law, go to our website at divorcemenonly.com.  Kenny Leigh and Associates is a law firm that exclusively represents men in the area of family law.  We specialize in men’s divorce and men’s custody.  We have 10 offices all around the State of Florida.