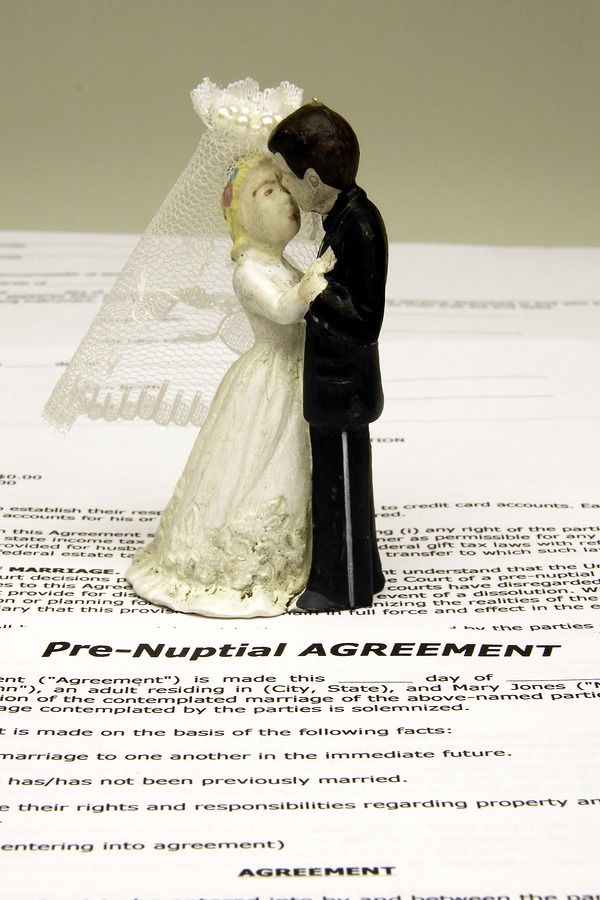 It is also better for both parties’s to be represented by an attorney. This way, they cannot say something like misrepresentation or that the wife did not understand what she was signing etc. Make the language as clear as possible. Do not try to use big words and act like a smart person. Probably the biggest thing that is one of the most important things to do is to disclose everything. Do a financial affidavit, both parties, and attach to the signed agreement.  Make sure you do not forget anything.

In Florida, you basically cannot pre-agree on custody or child support but virtually everything else you can agree on. You can agree on the separation of retirements, alimony, and property, basically anything. Even if the agreement is clearly not fair to one party, the courts will accept it provided the party has plenty of notice and disclosure and time to think about it.