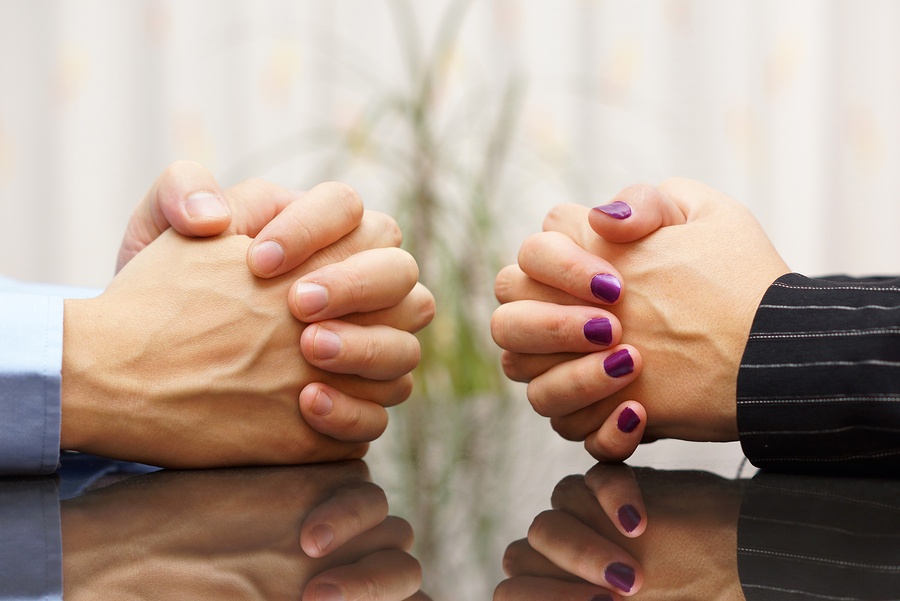 A Marital Settlement Agreement is when parties to a divorce basically agree to terms. This can be partial or it can be full.  For example, a Marital Settlement Agreement can dispose of all equitable distribution.  Or it could dispose of all alimony and other things.  A Judge does have to approve it if you have agreed on all children’s issues.  It is much easier for a Judge to set aside an agreement if he or she does not think the best interests of the children have been maintained.  Having said that, when an agreement is reached it is difficult but not impossible to have one set aside.  Basically, you should never sign one without seeking the advice of an attorney.  I can’t tell you how many times people have come to me trying to get out of an agreement that they signed.  Marital Settlement Agreements are not rocket science.  If they are clear, they will usually stand.

It is well settled that parties may enter into Settlement Agreements imposing obligations the Trial Court could not otherwise impose under the applicable statutes.  If the terms of the agreement are unambiguous, they are treated as evidence of the parties’ intention and agreement’s meaning.  In construing the terms of the agreement, the Court may not isolate a single item of phrase. The goal is to come to a reasonable interpretation of the language in the context of the entire agreement. Here, the Marital Settlement Agreement unambiguously addressed the circumstances under which the alimony could be terminated by obligating the former husband to continue to pay alimony for the life of the former wife and by making it non-modifiable. You can modify alimony based on a substantial change of circumstances, but the language must give way to that in any agreement.

For example, in one case, the parties’ Final Judgment incorporated a Marital Settlement Agreement, which required the former husband to pay the former wife $2,000.00 per month in permanent alimony. The agreement was clear and unambiguous that the alimony was non-modifiable except in situations involving the deterioration of the former husband’s health or business, the former husband turning 62 or the former wife’s remarriage.  The parties acknowledged in the agreement that they had been informed that other grounds for modification existed.  Several years later, the former husband filed a Petition seeking to modify or terminate his alimony obligation on the grounds that the former wife’s needs had decreased since she was in a supportive relationship, where she had been cohabitating and comingling assets with her partner for at least two years.  The former wife moved to dismiss the Petition, arguing that the Marital Settlement Agreement was clear and unambiguous as to the limited circumstances where the alimony would be modifiable.

The Trial Court granted the former wife’s Motion to Dismiss.  The Court reasoned that the parties were aware at the time the agreement was executed that cohabitation was something which would normally allow for a modification yet they chose not to include it.  A Marital Settlement Agreement is a contract, and the terms contained therein should be given their plain meaning so long as they are not ambiguous.  Parties may waive their statutory right to seek modification if the language in the agreement clearly expresses waiver.  In the present case the agreement clearly limited the modification to specific situations not raised in the former husband’s Petition.  Simple language of agreements are normally binding.

In another case, the parties were married for 4 & ½ years and they entered into a Marital Settlement Agreement.  In terms of alimony the agreement provided:  the husband shall pay to the wife bridge the gap alimony which is non-modifiable in the amount of $500.00 a month for three years.  After the entry of the Final Judgment in 2010 the former husband made only two partial payments of alimony.  In 2011 the Trial Court entered an Order finding that the former husband owed the former wife over $5,000.00 in unpaid alimony and attorney’s fees and ordered him to pay this amount at the rate of $50.00 per month in addition to his ongoing obligation of $500.00 per month.  All of these cases in this blog are cases from Florida but not cases of our firm, it is just simply showing the reader the current state of law.

Continuing with this case, the former husband failed to make any payments as ordered.  The former wife remarried in 2011.  In 2012 she again sought to enforce the former husband’s support obligations.  While there was no dispute that the former husband failed to abide by the 2011 Court Order, he argued that by operation of Section 61 his alimony obligation ceased automatically upon the former wife’s remarriage, as bridge the gap alimony terminates upon the death of either party or upon the remarriage of the party receiving alimony.  The Trial Court agreed.  The Trial Court erred in reaching this conclusion for three reasons.

First in dissolution of marriage proceedings, the parties are free to agree to obligations the Trial Court could not order in the absence of an agreement.  Second, a Marital Settle Agreement is a contract, so where its terms are unambiguous, a Court must treat the written instrument and as evidence of the agreement’s meaning and the parties’ intention.  Third it is not what the alimony is called but what it is that fixes its legal status.  The unambiguous language of the parties’ agreement makes clear that the alimony agreed to would be non-modifiable in the amount of $500.00, to be paid monthly for three years.  Therefore, the former husband’s obligation to pay the former wife $500.00 per month did not terminate upon her remarriage. When you are preparing these agreements for alimony, you should almost never make it “non-modifiable”. There are some exceptions to this, but they are extremely rare.  Non-modifiable means non-modifiable.

Kenny Leigh & Associates specializes in men’s rights in divorce.  We handle all areas of family law for men in the State of Florida.  We have 10 offices.  If you want to learn more go to www.divorcemenonly.com.