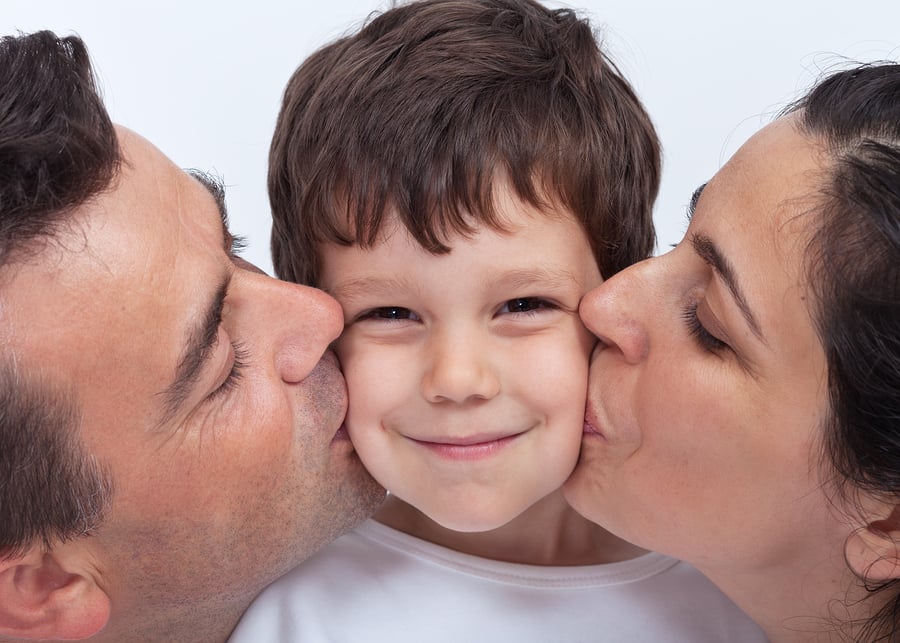 In a family law matter, there are so many things that can pop up in a case.  Rarely does one go to litigation on a single issue.  Even if you believe that there is one issue, there are several “rabbit trails” that can lead you in several different directions.  For example, if you are suing or being sued by somebody for child support.  Child support is not the only issue.  You also have life insurance to secure that child support. Many times in litigation if the husband is paying child support, he gets angry at having to pay life insurance.  Especially if the life insurance designates the beneficiary as the mother of the child or the former wife.

When dealing with child support there is also the matter of retroactive child support.  What that means is how much you or the other person should owe once the new amount is made.  Florida Statute allows for child support to be retroactive back to the filing of the Supplemental Petition.  What that means is that if you file a Supplemental Petition to either increase or decrease an existing child support award, the Court has jurisdiction to make you pay all of the money that you should have paid since that Petition was filed.  For example if your existing child support award is $450.00 a month and your former wife files a Child Support Petition against you to increase that.  She files it and then one year later at the Court hearing the Court says that your child support should go up by $100.00 to an amount of $550.00 a month. That would mean the Court then has discretion, assuming that you have been paying the $450.00 all along during this last year, to say that you owe an additional $100.00 a month for all of those months since the filing of the Supplemental Petition.

What the Court will usually then do is set that amount and call it an arrearage and make you pay a certain amount a month in addition to your new amount until the arrearage is completely paid off.  In Florida, child support is presumed to go through the Depository so that records are kept by an independent agency.  If the Court has ordered you to pay child support through the State Depository, NEVER pay directly to the recipient.  I cannot tell you how many times I have had a client say that their former wife has received direct payments from them and then the former wife denies ever having received any or at least not nearly as much as my client says they should have received.  If the baby’s mother wants more money and you are willing to give it, simply mail a check to the State Depository.  Even if this is extra money so that it shows that you are paying more money towards child support.

Assume that if you do not give that money to the Depository then it will not be counted.  And for goodness sakes, in the name that is all that is holy, do not ever pay child support in cash.  Regarding more issues with retroactive child support, for a Supplemental Petition when a child support amount has already been established, the Court has discretion only to go as far back as the filing of the Supplemental Petition.  In an initial divorce or dissolution action, the Court actually has jurisdiction to go back as far as the parties’ separation, even if that was before any filing of any paperwork. In a paternity action the Court has jurisdiction to go back two years prior to any filing of initial paperwork.When appealing equitable distribution in a divorce action a Trial Court’s equitable distribution of marital assets and liabilities should be reviewed for an abuse of discretion standard.  Property valuation not supported by competent substantial evidence cannot stand. Generally speaking, marital assets and liabilities are from the point of marriage to the point of filing the Petition of Dissolution. There are ways around this, but this presumption is pretty strong.

We have child support attorneys in Ft. Lauderdale and Boca Raton.  As well as child support and custody lawyers in Tampa, St. Petersburg and throughout the State of Florida in our 9 offices located all around the state. When considering child support during a separation, the statute provides that the Court should consider all actual payments made by a parent to the other parent or the child or third parties for the benefit of the child throughout the proposed retroactive period.  The logic behind this consideration is that while a parent may not have paid support directly to the other parent, support for the child may be evidenced by other payments.  With regard to the discretion given to a Court regarding retroactive child support, discretionary authority is subject to the test of reasonableness which requires a determination of whether there is logic and justification for the result.

Regarding life insurance for a child support award, an obligation to maintain life insurance for the benefit of another party is reviewable for an abuse of discretion.  That means the Appellate Court will look to see if the Circuit Court abused its discretion in its Order before granting or overruling a Court Order.  Regarding military retirement and SBP or survivor benefit plan, any portion of a person’s military retirement that accrued prior to the parties’ marriage is their non-military property, non-marital property.  Pre-marital contributions to retirement pensions should be excluded when distributing marital assets.