Marital Bank Accounts: Learn How They Can Be Used During Divorce 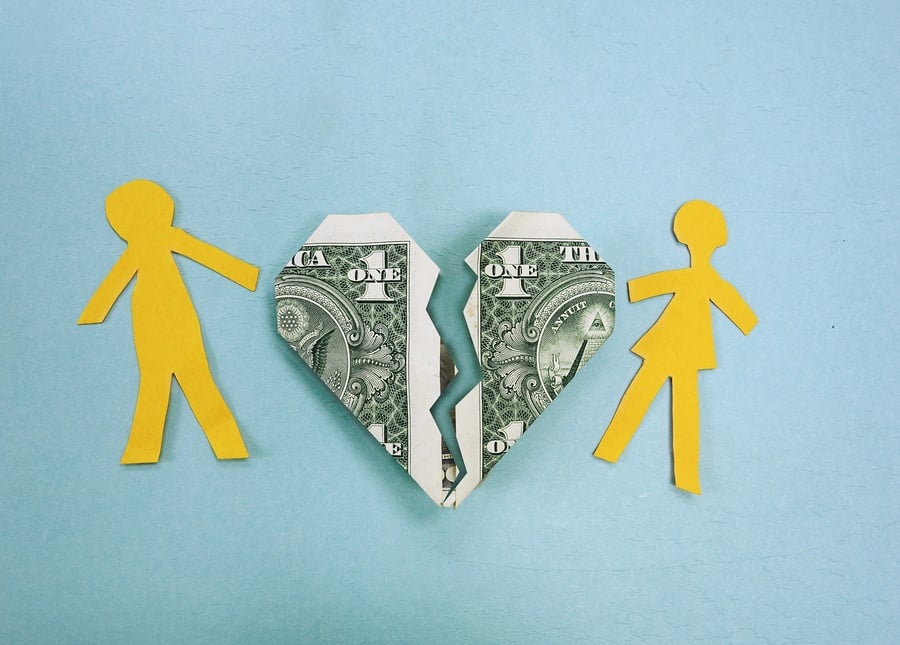 Misconduct is described as a spouse's intentional dissipation or destruction of the asset.  A trial court must make a specific finding of fact based on the evidence presented that a party engaged in intentional misconduct that resulted in the dissipation of a marital asset to include the asset in the equitable distribution screening.  Our forum successfully argued the above issues in a case.  In that case, the trial court ruled that our client dissipated marital assets by liquidating his retirement account and incurring taxes and penalties.  On appeal, the district court ruled that no evidence was presented upon which the court could make a specific finding of intentional misconduct.  No evidence supported a conclusion that the marital funds were used for the husband's own benefit and for a purpose unrelated to the marriage at a time when the marriage is undergoing an irreconcilable breakdown.

Kenny Leigh & Associates is a law firm that exclusively represents men in the area of family law in the State of Florida.  Go to divorcemenonly.com for more questions.