How to Do Pleadings in Florida 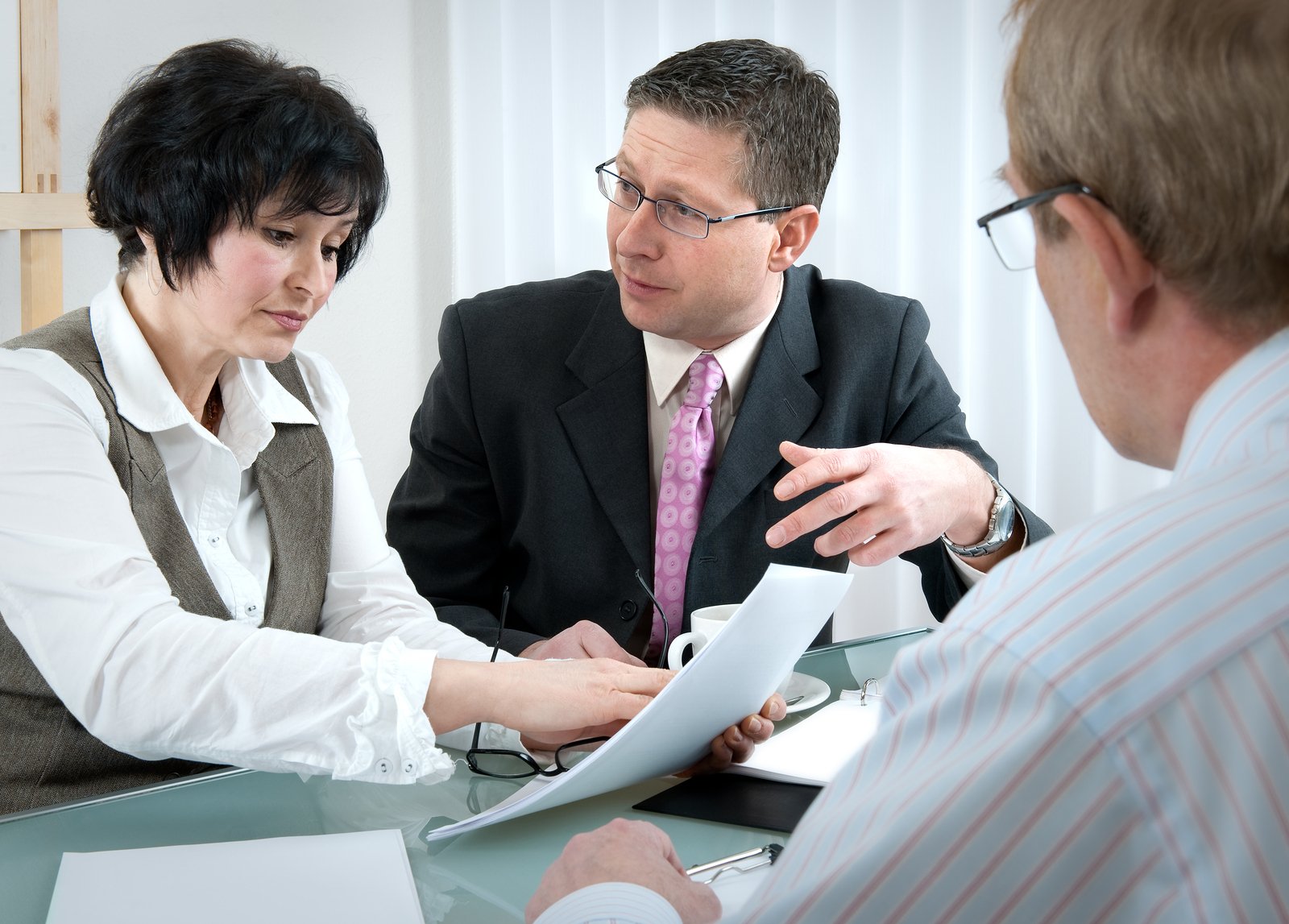 Proper pleadings is particularly significant in a dissolution of marriage proceeding because of the types of relief that may be sought.  One has to put what they are asking for in all pleadings.  This is basic due process notice.  A husband and a wife must say what they are asking for so a Court knows and the opposing party knows so that they may defend it.  If a person asks for something that they did not plead for in their divorce proceeding or dissolution papers, a Court could say that they cannot get that relief requested because no one knew you were asking for it.  The pleadings must put all parties on notice as to what they are asking for. Sometimes, a Court may allow something to be argued by “implied consent”. Do not count on this, however.  This is when an argument is made and the opposing party basically does not object.

In a divorce, obviously, this usually just means the husband and wife. Sometimes a corporation or a trust or a relative must be brought in if there are assets being held in the name of those people that are deemed marital.  Or at least one person believes they should be marital and a decision by the Court is necessary. There is a significant danger in failing to join all potential parties at the time the action is begun since denial of a Motion to Amend in order to add a party will not become appealable until post-trial. Sometimes when answering a Petition for Dissolution an affirmative defense is required.  It is important to plead an affirmative defense if it is necessary because affirmative defenses are waived if they are not pled. The subject matter jurisdiction must be pled in a dissolution of action as well.  The Court needs six months of a spouse living in the State of Florida for it to have subject matter jurisdiction.

There are only two ways that a person has to plead as far as grounds for a dissolution and that is either irretrievable breakdown of the marriage or the mental incapacity of the other party. The mental capacity issue does slow the process down greatly and there are statutes that are required to be followed.  One must plead for equitable distribution to get the Court to have jurisdiction over separating your stuff.  If you want alimony, you have to plead for it as well as timesharing and child support.  Attorney’s fees as well.  Basically a good rule of thumb is whatever you want, you need to put in your pleadings.

Don’t try to be sneaky, that is for television only. Full disclosure is the name of the game in Florida.  Kenny Leigh & Associates specializing in representing men in the area of family law throughout the State of Florida. Go to www.divorcemenonly.com to learn more.