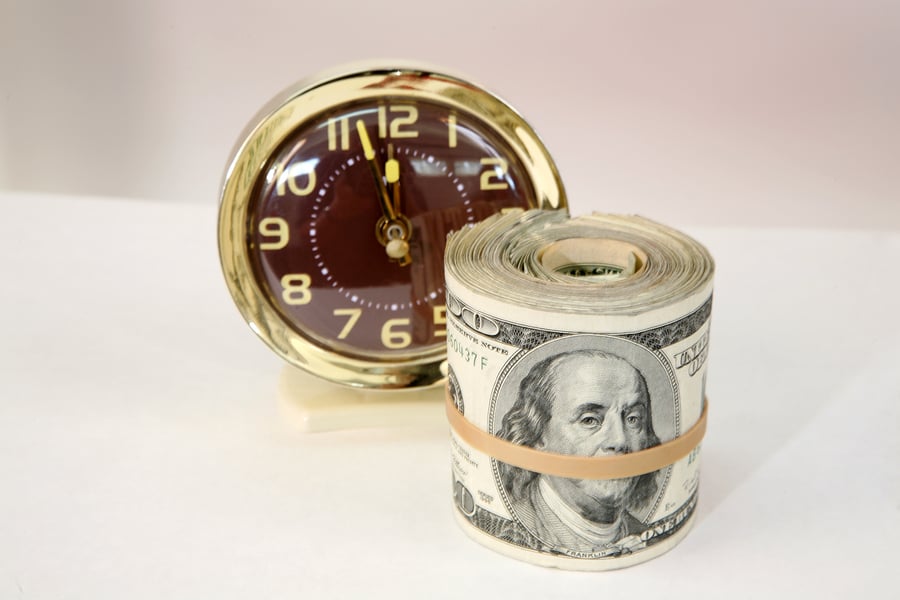 When a marriage with children ends in divorce, child support comes into the picture. Both parents are expected to financially support their children just as they would have if the marriage was intact. The ultimate goal of child support is for the children’s needs to be met with no negative impact on their quality of life.

How Child Support Payments are Calculated

There are many factors that can influence the amount of child support each parent pays, but two of the biggest factors are the parents’ incomes and the amount of time they spend with the children.

There’s a bit of math that is involved when trying to figure out the amount of child support each parent is obligated to pay. According to the Income Shares Model, which is a system that is used by the state of Florida, the first step is to estimate the amount of money that would be spent on the children if the marriage has not resulted in divorce. This total is then divided between the two parents according to their incomes. This is only the first step; the time each parent spends with the children will be calculated next.

Once the child support amounts are calculated according to income, the next step is to figure out who pays for whom in child support. Generally, the parent with custody will receive child support payments from the noncustodial parent. This is because it is assumed that the custodial parent is already paying his/her part towards the children’s financial needs.

However, if the noncustodial parent has more than 20 percent of overnights, or more than 73 overnights per year, the child support calculations will be adjusted to reflect that. It’s important to note that only overnights will be considered in calculating child support payments, since overnights are viewed as more expensive for the parent than a few hours during the day. After all, overnights include food, rent, a place to sleep, and many more expenses.

Another factor to consider is that the child support guidelines will differ for children with parents who share a more evenly distributed amount of overnights. The total costs of raising children is higher when there are two separate households to be managed, with separate rent, bills, and other expenses. The total child support amount will be increased by 150% and then divided between the parents according to income and the percentage of overnights per year.

If both parents have the same amount of overnights per year, which is considered as equal time-sharing, then the monthly child support amounts is calculated according to the guidelines and the parents’ income. There are some other factors involved in this calculation, however, such as health insurance, daycare costs, and medical expenses that aren’t covered by insurance.

The amount of child support that you can expect to pay or receive will depend partly on your income and the number of children you have, but the parenting time that you put in will also have a significant impact. This is just another factor to consider when you're going through a divorce.

If you'd like to spend more time with your children and pay less in child support payments, you can try to reach a different custody arrangement. Increasing the number of overnights per year will have an influence on your child support payments, but remember that you'll probably still be paying more through the expenses that are involved with overnights. However, if your biggest concern is more parenting time, this can be a great decision for you to make with your attorney.

It's a decision that you'll need to make as a father whether you'd like to invest in more overnights with your children and pay less in child support, or to pay more and focus on parenting time that don't include overnights. Maybe you have a small apartment and don't have room for your children, for example. Then you would pay more in child support but less in rent and other expenses. It all boils down to what you want and what your living situation is.

Calculating all the numbers involved in child support payments, from the state's requirements to income distribution to parenting time can be complicated. An experienced attorney can help you navigate through the math and legalism to find the right solution for you and your children.

If you’re not satisfied with your child support arrangement, contact us at Kenny Leigh & Associates and we’ll work with you to rework your arrangement. We are experts in family law and focus on fighting for the rights and fair treatment for men who are going through divorce. We have offices in Jacksonville, Gainesville, Fleming Island, Daytona Beach and Boca Raton.