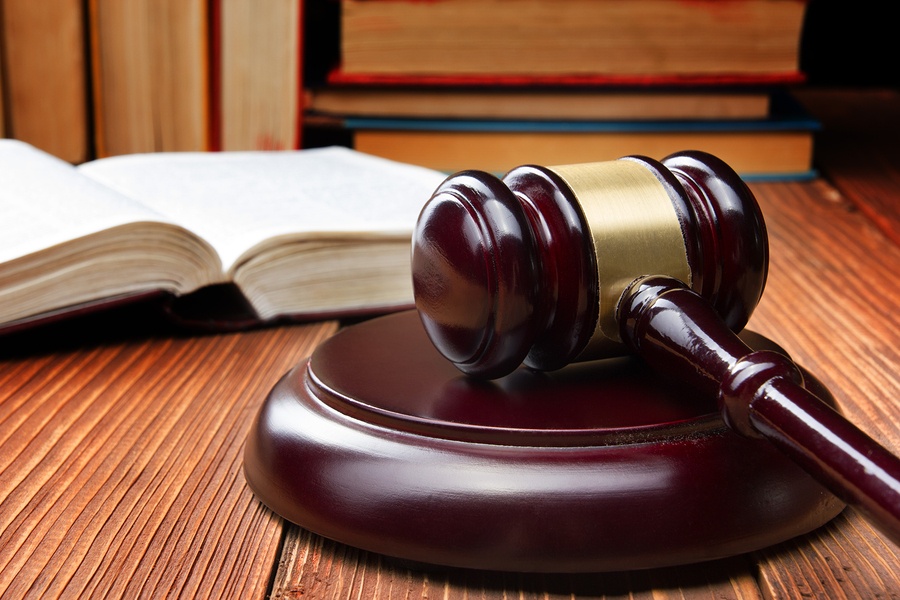 The State of Florida takes domestic violence seriously, as it should. But, too often in a family law or divorce case, Injunctions are used as tools to help one person in litigation. This blog is not intended to lessen the importance of protecting people who are truly being abused. It is a fact, however, that Injunction Court is used by people who are not being abused many times just to get an edge in litigation specifically and especially if there are custody issues involved. In order to file a Petition for an Injunction, the petitioner must be a victim of domestic violence or be in imminent danger of becoming a victim of domestic violence. This is found under Florida Statute 741.30. Domestic violence includes: any assault, aggravated assault, battery, aggravated battery, sexual assault, sexual battery, stalking (including cyberstalking), aggravated stalking, kidnapping, false imprisonment, or any other criminal offense resulting in physical injury or death of one family or household member by another family or household member.

The best way to defend an Injunction is “imminent” factor. Usually when people aren’t really scared they will file an Injunction days or even months after the alleged incident occurred. This is the best way to defend an Injunction.  Cross examining the person about how can it possibly be “imminent” danger if you waited so long to file the Injunction. Especially if the individual lived in the house with the alleged abuser after the incident. A few things to remember regarding an Injunction: the petitioner and respondent must be family or household members. There is no minimum residency or venue requirement. The petitioner must be a victim of domestic violence or in imminent danger of becoming a victim. No bond shall be required for entry of an Injunction. The Court must determine whether it appears to the Court than an immediate and present danger of domestic violence exists. If an ex-parte Injunction is denied, the Court can have a hearing or have findings on why one is not necessary. If the Injunction is granted there must be a hearing quickly.

And finally the catchall, a Court can order such additional relief as the Court deems necessary to protect the petitioner from domestic violence. An Injunction is a civil matter, but violation of an Order of an Injunction is a criminal matter. The biggest way people get caught violating an Injunction is third party contact.  You cannot get a friend to contact the petitioner.  If the Judge says no contact, that means absolutely no contact.  An Injunction can be modified or dissolved. The best way to do this is to make sure that some time has passed to show that you are obeying the Court Order and that you are not doing anything to put the petitioner in any danger. Kenny Leigh & Associates exclusively represents men in the area of family law throughout the State of Florida. For more information go to www.divorcemenonly.com.