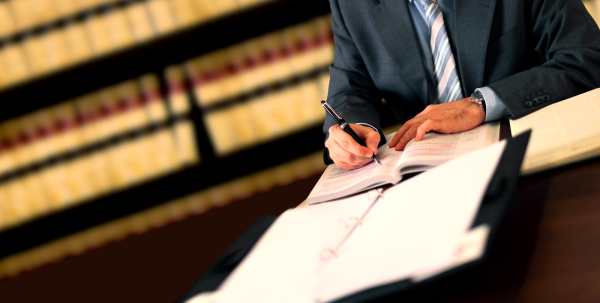 Sometimes when a trial has been scheduled, continuing a trial is necessary. This is typically done by a motion for continuance, which is usually done prior to the trial, although, in some instances, it may be made orally to the court. Know that a court generally does not appreciate somebody just showing up asking for a continuance. It is much better if you can contact the opposing party and have some type of agreement before you go in front of the court asking for said continuance.

Due process is a constitutional guarantee afforded to every litigant. Due process envisions a law that hears before it condemns, proceeds upon inquiry, and renders judgment only after proper consideration of issues advanced by adversarial parties.  When a court fails to give one party the opportunity to present witnesses or testify on his or her own behalf, the court has violated that party’s fundamental right to procedural due process.  Denial of those rights is a fundamental error. In short, if you want to continue a trial or a hearing at the very least you must have a good faith reason to do so. Kenny Leigh and Associates is a Florida law firm that exclusively represents men in the area of family law. Please go to our website at divorcemenonly.com for more information.