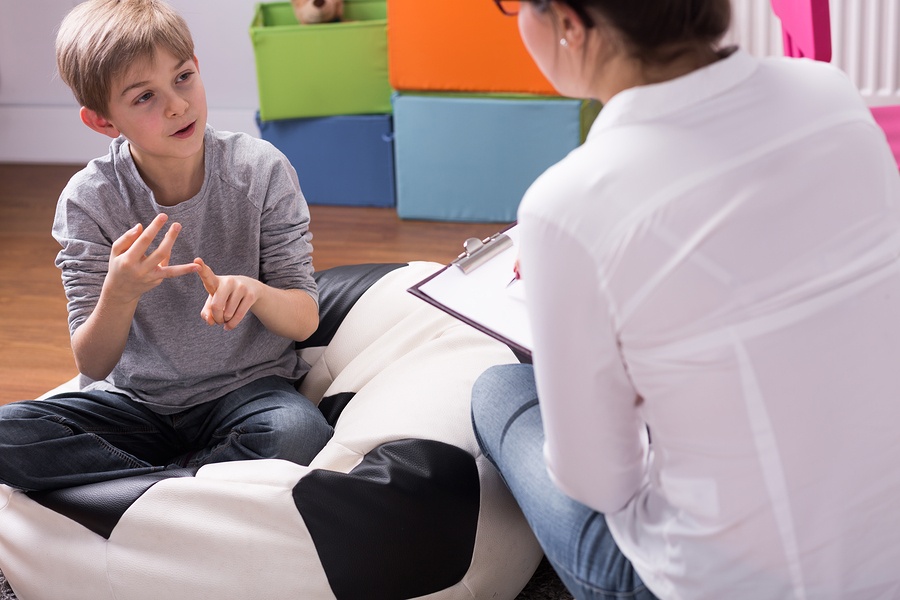 The psychotherapist-patient privilege may only be waived by the patient or someone acting on the patient’s behalf. Where the parents are involved in litigation themselves over the best interest of the child, the parents may not either assert or waive the privilege on their child’s behalf. Attorney ad litem for DK versus parents of DK.

In attorney ad litem for DK, the parents were involved in an ongoing dissolution of marriage where custody of the minor child was at issue. The minor child was undergoing then current sessions with a non-appointed psychotherapist. A “certified custody evaluator” was appointed to evaluate the entire family and contribute an opinion as to appropriate time sharing. Both parents sought to waive their child’s psychotherapist patient privilege on behalf of the minor child so that the child’s mental health records could be produced to the custody evaluator for review. The minor child objected to this and asserted her privilege through an attorney ad litem. Ultimately, the failed court order that the child’s mental health records be made available to the custody evaluator for review. On review, the fourth district court held that the child’s parents could neither assert, nor waive, the psychotherapist patient privilege on their child’s behalf while embroiled in litigation over the best interest of the child. The fourth district court accordingly crushed the order granting the release of the mental health records to the custody evaluator.

As the privilege issue presented in attorney ad litem for DK had not been previously expressly addressed by either statutory or case law in Florida, the court turned to its sister states for guidance and in the court’s conclusion that limited its holding to the facts, it made special note of one Maryland opinion. Specifically, the court turned to Nagle versus Hooks, and cited language from that opinion that stated “…it is patent that such custodial parent has a conflict of interest in acting on behalf of the child in asserting or waiving the privilege of disclosure. We believe that it is inappropriate in a continuing custody court ‘battle’ for the custodial parent to control the assertion or waiver of the privilege of nondisclosure.” The Maryland court further held that the parents, whether jointly or severly, could neither agree nor refuse to waive the privilege on their child’s behalf.

Psychotherapist patient privilege is recognized to apply in dissolution of marriage proceedings involving time sharing issues, even taking into account the court best interest “standard contemplated by Florida statutes,” a trial court may not ignore the rules of evidence. The specific privileges allowed under the evidence code prevail over any general grant of authority under the dissolution statute. An appointed social evaluator can obtain information regarding a parent child relationship without abrogating an evidentiary privilege that protects the child’s private communications. The psychotherapist-patient privilege should not be overcome simply to satisfy the routine practice of a social evaluator.

As previously stated, in attorney ad litem for DK, the parties were involved in dissolution of marriage proceedings involving time sharing. Their minor child was undergoing treatment with a non-appointed psychotherapist. A custody evaluator, not commonly known as a social investigator, was appointed to make a time sharing determination. The parents and the social investigator sought the production of mental health records from the child’s psychotherapist for use in the evaluation. However, the custody evaluator could articulate no specific reason for if the privileged information was necessary, other than a general desire to be thorough. The court ultimately crushed the trial court’s order that authorized the release of the mental health records.

A general desire to gather evidence that may be relevant to a time sharing issue does not take precedence over specific statutory grants of the privilege. There are numerous other avenues the social investigator may use in conducting an investigation, including communication directly from the child or the parties. Familiar fact prevents standard language contained in a boiler plate order contemplates the improper waiver of the psychotherapist patient privilege rightly held by minor child is not nearly reason enough to overcome this privilege.

Kenny Leigh & Associates is a law firm that exclusively practices family law and specializes in men’s rights. With offices all across the state of Florida, we can answer all of your questions and help you with all of your family law needs. If you have any other questions, go to divorcemenonly.com.