Case Results that Work for You 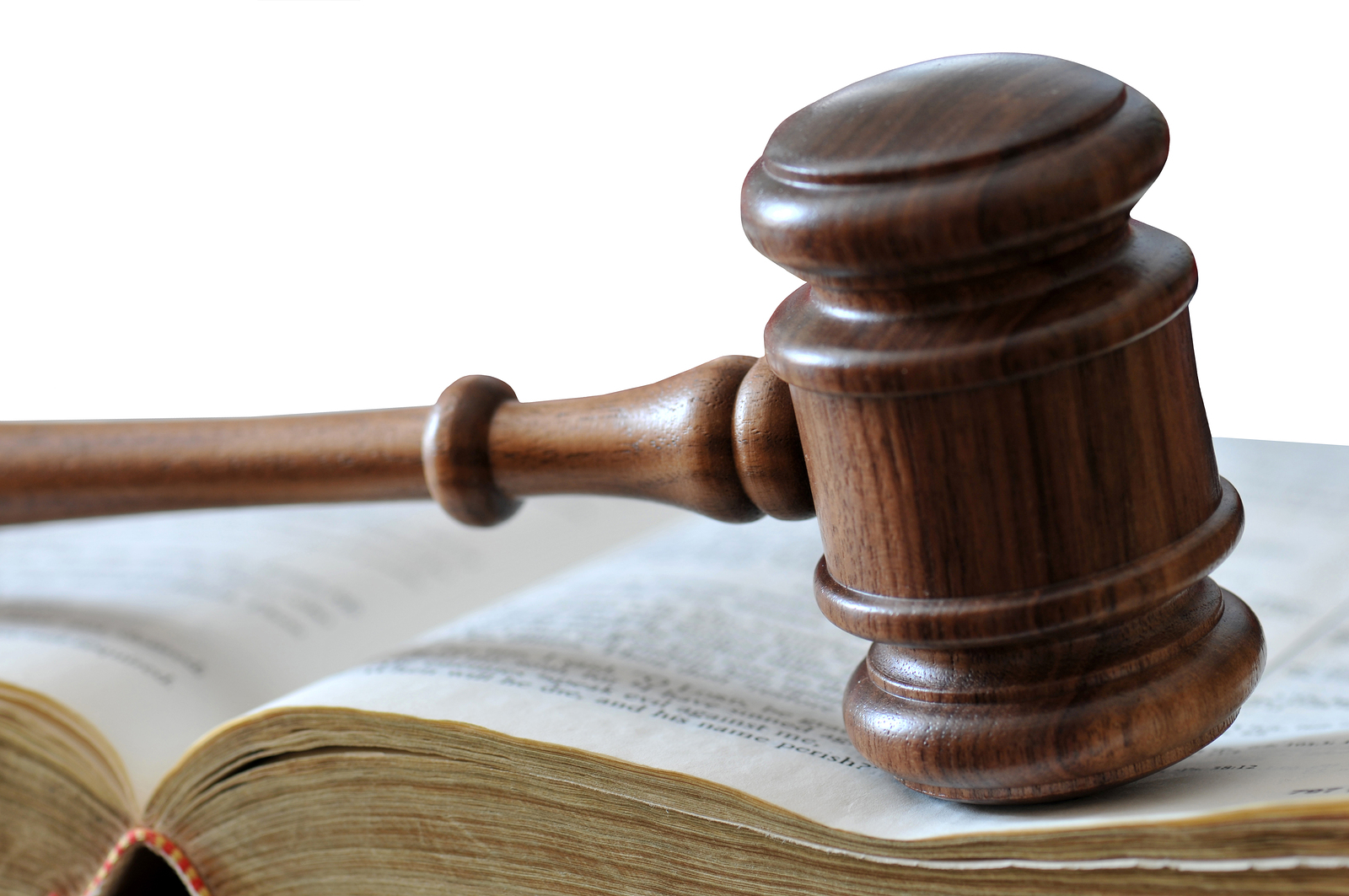 Kenny Leigh & Associates specializes in divorce as well as other family law litigation, and represents men exclusively. The following are some of our cases and the results we have attained. As you read the examples below, you should keep in mind that the facts may be different from your case; nuances exist in every case that may not be obvious, but that can definitely affect the outcome. Additionally, a judge could wake up on a different side of the bed one day, causing a completely different ruling. Please note that the cases below are not guarantees, but rather guidelines to see where, potentially, your case could end up.Also, know that the training that our attorneys and staff go through to achieve these results is truly second to none.  I encourage you to go to our website and click on the “Training” tab to see the rigorous schedule we mandate for our staff and attorneys to make them more than capable of handling your case.

In one case in Clay County, Florida, the parties were divorced in 2013. The former husband was given supervised timesharing at the divorce which he never exercised due to lack of funds. The former wife moved to another state in the beginning of 2015. We just had the trial on the relocation request and our Supplemental Petition to Modify Timesharing. Keep in mind that she has been out of state for over a year at the time of trial. The outcome was that the judge denied her request to relocate and ordered unsupervised timesharing immediately along with making the mother move back to the state of Florida.

In another case dealing with domestic violence injunctions, the wife had a temporary injunction against the husband for no contact with her or the daughter. She also had exclusive use of the home, which was solely in the husband’s name. Our attorney was able to show the judge that the wife was actually the violent one.  The judge denied her Petition. He also told her that she needed to move out of the husband's home.

At another injunction hearing, the mom took the daughter. She was supposed to have her for Christmas and then never dropped her back off at Dad’s after Christmas. Our client, the dad, was the majority timesharing parent.  The wife then filed a fraudulent motion and got a temporary no contact order on behalf of the daughter. The mom also opened up a specious DCF investigation, along with several other unnecessary actions. We subpoenaed and had the DCF worker testify to the fact that the father was actually a good parent, and that there was no indication of abuse. The judge ordered the mom to return the daughter to dad immediately.

During a divorce proceeding there are what is called "temporary relief hearings."  This is a hearing that basically gets everything straight during the pendency of the divorce action until a final outcome. One of our Tampa attorneys handled a case where the marriage was 30 years and the wife had not worked full time in 25 years. The client made over $70,000 a year with an undetermined stipend and fringe benefits for car, insurance, gas, and food. The opposing party showed up using basically every medical device a person could possibly wear, so the judge found that, temporarily, he would not impute any income to her. Opposing counsel requested temporary attorney’s fees and $3,500 a month in temporary alimony plus retroactive temporary alimony since they had lived apart for over a year, and our client cleaned out the bank accounts and canceled all credit cards when he left. The ultimate outcome was the client paid $1,500 a month in temporary alimony, no attorney’s fees and no back alimony.

In a Motion for Contempt hearing, one of our attorneys was representing the husband in cross claim contempt actions. The wife claimed our client did not return the child to her one night after his visitation had ended. We claimed that the mother did not allow client to have timesharing during the following weekend. The court denied the wife’s Motion for Contempt because I got her to admit that a DCF investigator told our client not to return the child to the mother the night he kept the child. The mother claimed that she feared our client wouldn’t return the child to her, so she kept the child during the following weekend. The judge did not buy her argument and held her in contempt. Our client got three nights of make-up visitation.

In another case, our attorney went to trial for a client who maintained living in the former marital home after his wife moved out. She moved in with her boyfriend and saw the kids 50/50 timesharing and then every other weekend. We had a temporary hearing early in the year and the judge ordered 50/50 timesharing on a temporary basis. At trial, we asked for custody of the two children with guideline visitation (every other weekend) for the mother. The Judge gave our client custody; mom got every other weekend and had to pay $525 per month in child support.

In another case, we had a trial in a 25-year marriage with no minor children. Our client is in the airline industry and makes an income of over $100,000 a year between his military retirement, salary, and VA disability. His wife works part-time at an animal hospital and never really worked during the marriage. Client had a prior attorney who tried to get him to settle at mediation for $2,500 per month in permanent alimony and paying his wife’s attorney’s fees.  I advised him not to do that so he retained us. We hired a vocational evaluator who found that the wife could earn $27,000 working full-time. The vocational evaluator wasn’t available for the trial so we took her videotaped deposition and played it in court for the judge. We also provided the wife’s bank statements, which clearly showed that she barely spent more than $1,200 per month on expenses. The court accepted our proposed equitable distribution which included $100,000 to each party for their home that had recently sold. The court’s ruling was durational alimony for ten years at $1,000 per month and each party pays their own attorney’s fees.

In a contempt hearing, one of our attorneys had a client who was promised $25,000 after two years from his former wife. She did not pay it. She was pro se and did not speak English. She attempted to downplay her responsibility, but she was held in contempt. Prior to the contempt, she had not complied with discovery. Banking on the fact that she would never cooperate with discovery, we sent her Requests for Admissions. As predicted, she failed to answer them and they were set up to establish clear contempt in her present ability to pay. The court ordered her to surrender a coin collection to client and pay all of his legal fees. The court gave her until January to look into taking a loan against her unencumbered house, but we think the judge will end up giving us a Judgment. Either way, our client was happy that we dispelled his ex-wife's delusion that she was untouchable.

Kenny Leigh & Associates is a firm that exclusively represents men in the area of family law in Florida.  We have 10 offices all around the state to serve you.  If you have any further questions, visit www.divorcemenonly.com.