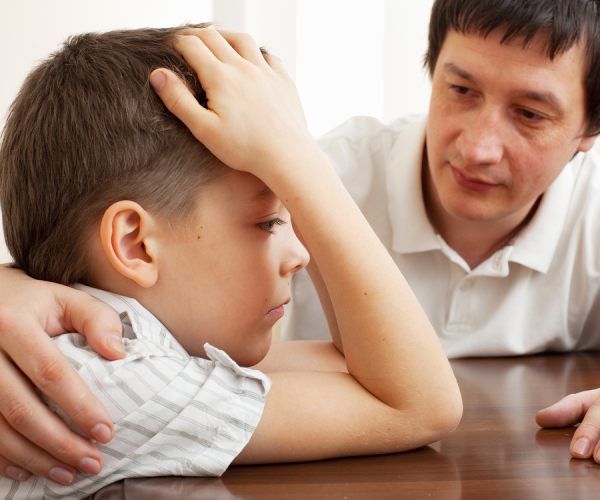 If the father has weekend visitation rights but has obtained a new position of employment that requires him to work during the weekends, then those visitation rights can be changed to accommodate the father’s schedule. This, of course, is just an example of how scheduling conflicts can necessitate change in visitation rights. If the father and the mother are able to agree on the changes in the structure of the visitation schedule and the changes aren’t drastic, then the court will more than likely approve the changes as soon as they are submitted. For example, the days of the week that visitation will occur, the times of the visitation period or the locations at which the child will be picked up or dropped off are all doable changes. If the parents cannot agree on the changes, then the court will have to intervene and a decision will be made based on the best interests of the child.

This kind of lifestyle change can be difficult for everyone involved. If the father is remarried, then it’s the child that has to do the most in order to adjust. Making sure that the child has a sense of normalcy is important.

A lack of money makes it difficult for a custodial parent to care for the child, and the court may find that the parent with the stable income will be able to provide the child with a better environment to grow up in. This kind of challenge usually only happens if the non-custodial parent has suddenly obtained gainful employment and/or the custodial parent has lost his or her job and is struggling to support the child.

Sometimes, one of the child’s parents will have the opportunity to move out of state – often due to employment.

The courts won’t punish a custodial parent for being stricken by a disease or ailment by taking away the custody of their child. However, the court does have the right to do this – especially if they think that the custodial parent is no longer healthy enough to properly look after the child. If the father believes the mother can no longer take care of the child due to health issues, he should first try to come to an agreement with her before taking the issue to the court.

These are just a few of the life-changing events that a father can experience that may require the adjustment of their child custody agreement. Fathers who are in need of advice concerning divorce, child custody or any other family law-related matter should be sure to contact Kenny Leigh & Associates.