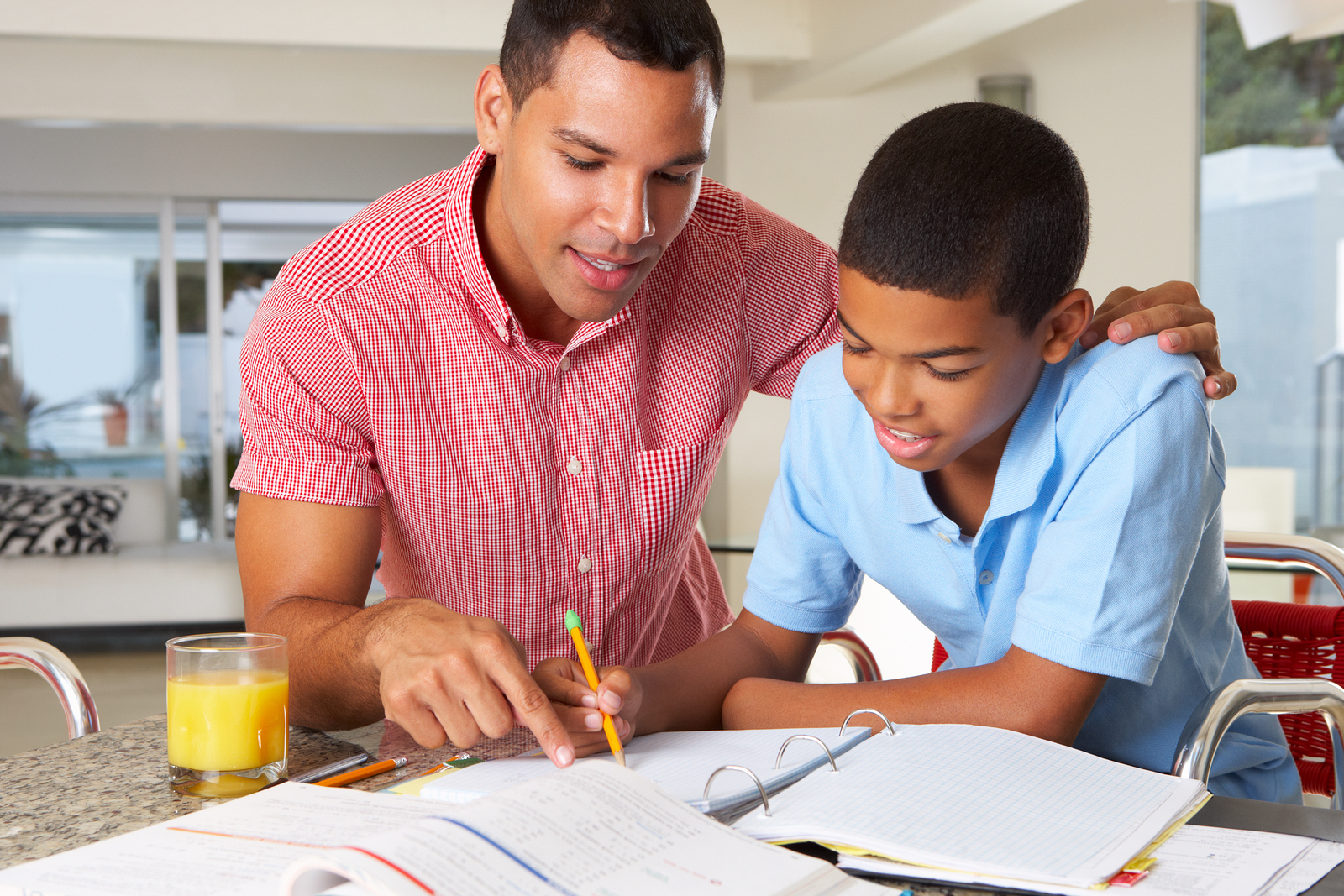 A great deal has changed in society in the last 20 years. The rise of the Internet, the rise of women in high-powered positions, and the rise in divorce rates are just a few. For many years, alimony was long thought of as reserved for women, as, primarily, they took on the tasks of housework and child-rearing in lieu of a career that paid the bills. Today, millions of women leave their homes everyday and take part in corporate society. They are lawyers, doctors, finance officers, and executives. Along the same lines, more men are leaving behind corporate America and settling for less demanding jobs so that they can enjoy time with their families. Some men have focused their efforts on family and homemaking, in lieu of a career path. Because of this, there is a rising trend in men seeking and receiving alimony. In just the last several years, alimony lawyers in Gainesville and at our other five locations have noticed a spike in the number of men seeking alimony from their soon-to-be ex-wives.

Kenny Leigh and Associates is a men only family law firm with six locations in Jacksonville, Fleming Island, Gainesville, Daytona, Fort Walton Beach, and Boca Raton, serving all of the North and South Florida.

So, where is this trend coming from? Well, to truly understand why the trend is changing so dramatically, it is important to first understand alimony and its purpose. Alimony is the payment of one individual to another for the purpose of maintenance during and after a separation and divorce. Alimony lawyers in Gainesville and our other locations often argue that alimony is a necessity in some cases because the decision for one partner to earn while the other takes on the task of running the household is a mutual decision made during the marriage. Because of the mutual decision made the non-working party generally has a lifetime loss of income. The maintenance is intended to help that party reestablish themselves without their spouse's income.

Each state is different in how the courts calculate and distribute alimony. The court can deny alimony on the basis that it is not needed. In most jurisdictions, the court will take into account the earning potential of both spouses, the age and health of both spouses, the length of the marriage and whether or not the person seeking alimony will need educational or vocational training to self-sustain. Additionally, the court will take into account the contribution of the non-working spouse's efforts on the earning potential of the working spouse. In short, the court system takes into account everything that has gone into the marriage to decide if alimony is necessary, for how long, and how much must be paid.

So why are more men seeking it now than ever before? Simply put, society has changed. In the past, women were not seen as the primary breadwinners. This has changed significantly and more women are holding high-powered careers than ever before, Additionally, more men are giving up high-powered career pursuits to support their bread-winning spouse and raise children. Moreover, society's views on a man taking money from a woman have changed dramatically. Alimony lawyers in Gainesville and our other locations see thousands of alimony cases each year. According to recent data, nearly 400,000 cases regarding alimony take place each year. Recent data also suggests that only 3% of cases are for men seeking alimony from former spouses. It is believed that this number will rise, or is already much higher than reported.

Most alimony lawyers argue that the number of men seeking alimony is higher than presented, but more women fight having to pay alimony than men. Additionally, more women seek to pay a lump sum at the conclusion of the divorce, rather than monthly alimony payments. Additionally, more men are willing to drop alimony requests than women, possibly because of the social stigmas that still exist in some areas.

There is headway being made, however, to ensure both men and women are treated equally regarding alimony. In the 1979 case of Orr vs. Orr, the court found that gender bias in alimony cases was discriminatory. Under the regulation, a judge may not use gender as part of their decision making process in alimony cases. While the precedent has helped some, many still feel as though gender bias may still exist. Thankfully, the tides are changing.

Alimony lawyers in Gainesville and our other North and South Florida locations often argue that it does not matter the gender of the petitioner, but rather, the fact of the case. If a man chooses to give up his job to care for his family in the home, or if he chooses to forgo a high-powered career because his spouse already has an established career, he is entitled to the same alimony consideration as any woman who has done the same.