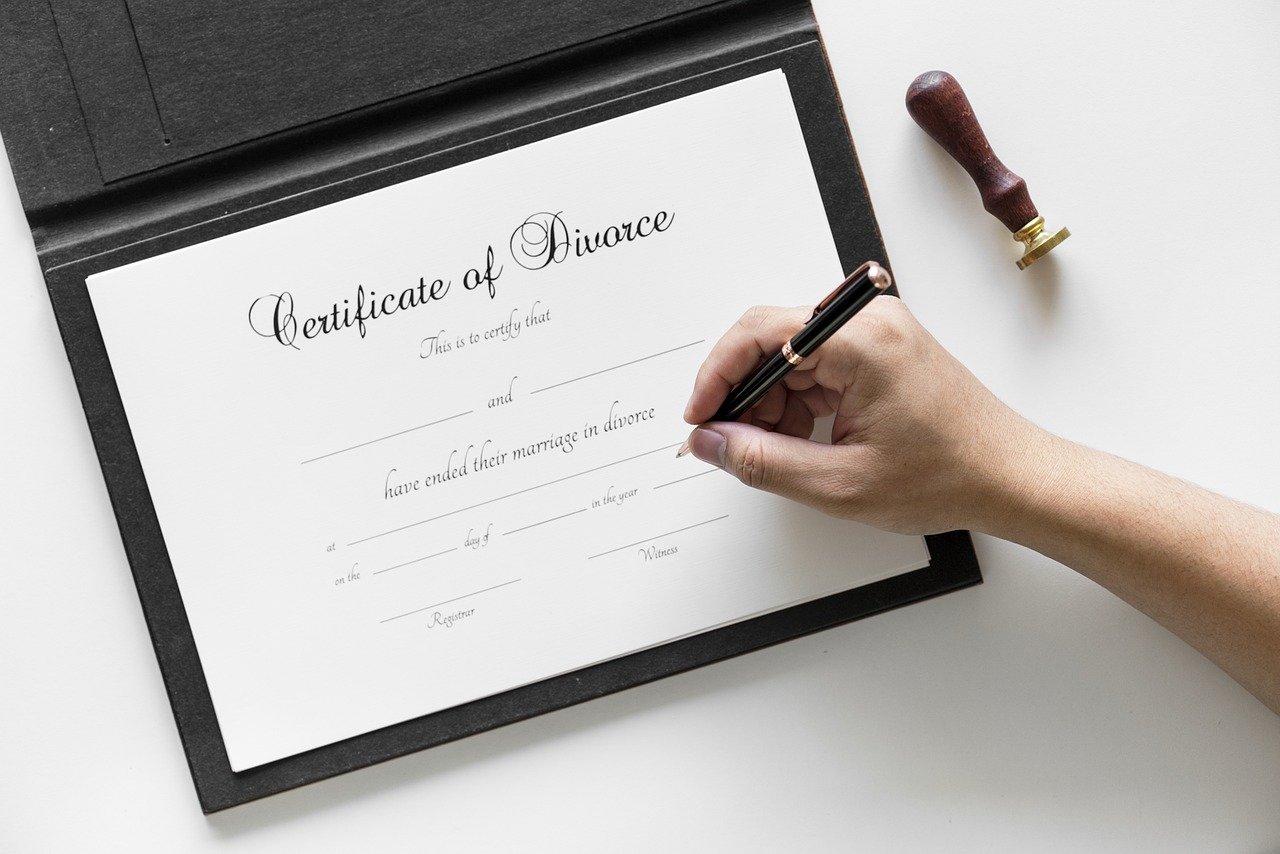 Generally speaking, the time frame to determine an asset or liability is from the point of marriage to the point of filing a petition for dissolution.  There are many things that may or may not be classified as marital or non-marital. Future salary is not a marital asset, but accrued benefits may be. A contingent liability may be subject to equitable distribution.  An interspousal gift following a prenuptial agreement may create marital property. Even if a value is undetermined, the asset may still be marital. Bonus checks may also be considered marital assets. Negative equity is a marital liability.  When a court determines a property has negative equity, the negative equity is a marital liability subject to equitable distribution. A joint tax liability can be considered a marital liability, as well as a student loan. Gifts from a third party during the marriage are non-marital.  For example, if your buddy gives you a set of golf clubs, that is non-marital. If your buddy gives you and your wife a couch, then that is marital. Debts accrued during the marriage for a non-marital expense are non-marital. Non-marital property cannot be awarded to the non-owner spouse.

Pursuant to Florida Statute 61.075 the cut-off date for determining assets and liabilities to be identified or classified as marital assets and liabilities is the earliest of the date the parties entered into a valid separation agreement, such other date as may be expressly established by such agreement, or the date of the filing of a petition for dissolution of marriage.

Physical separation may not establish an earlier date for the designation of marital versus non-marital assets and liabilities.

Florida Statute 61.075 provides that the date for determining the value of assets and the amount of liabilities identified or classified as marital is the date or dates as the judge determines is just an equitable under the circumstances.  Different assets may be valued as of different dates, as, in the judge’s discretion, the circumstances require. Choosing a valuation date of assets and dissolution actions is determined on a case-by-case basis, depending upon the facts and circumstances.  There is no presumption that one date should be used as opposed to another.

Non-marital property may become a marital asset when the non-marital assets are commingled with marital assets.  Non-marital property loses its non-marital character once commingled. People are very surprised to hear that an interspousal gift is marital.  For example, if I give my wife a $10,000 diamond ring, at the divorce that ring is not just hers free and clear. She will owe me $5,000 back in an equitable distribution worksheet.  So any gifts you give to each other, if significant, you need to get the value of because that value will go back and forth on a worksheet. I say “significant value” because the court usually will not bother itself with some cheap stuff.

Kenny Leigh & Associates is a law firm that exclusively represents men in the area of family law.  Know that in this blog, as in all blogs, the legal advice here is very general and the legal advice may not pertain to your specific fact instances.  The best way to get your legal information is by having a consultation with an attorney. For more questions or how to contact us, go to divorcemenonly.com.