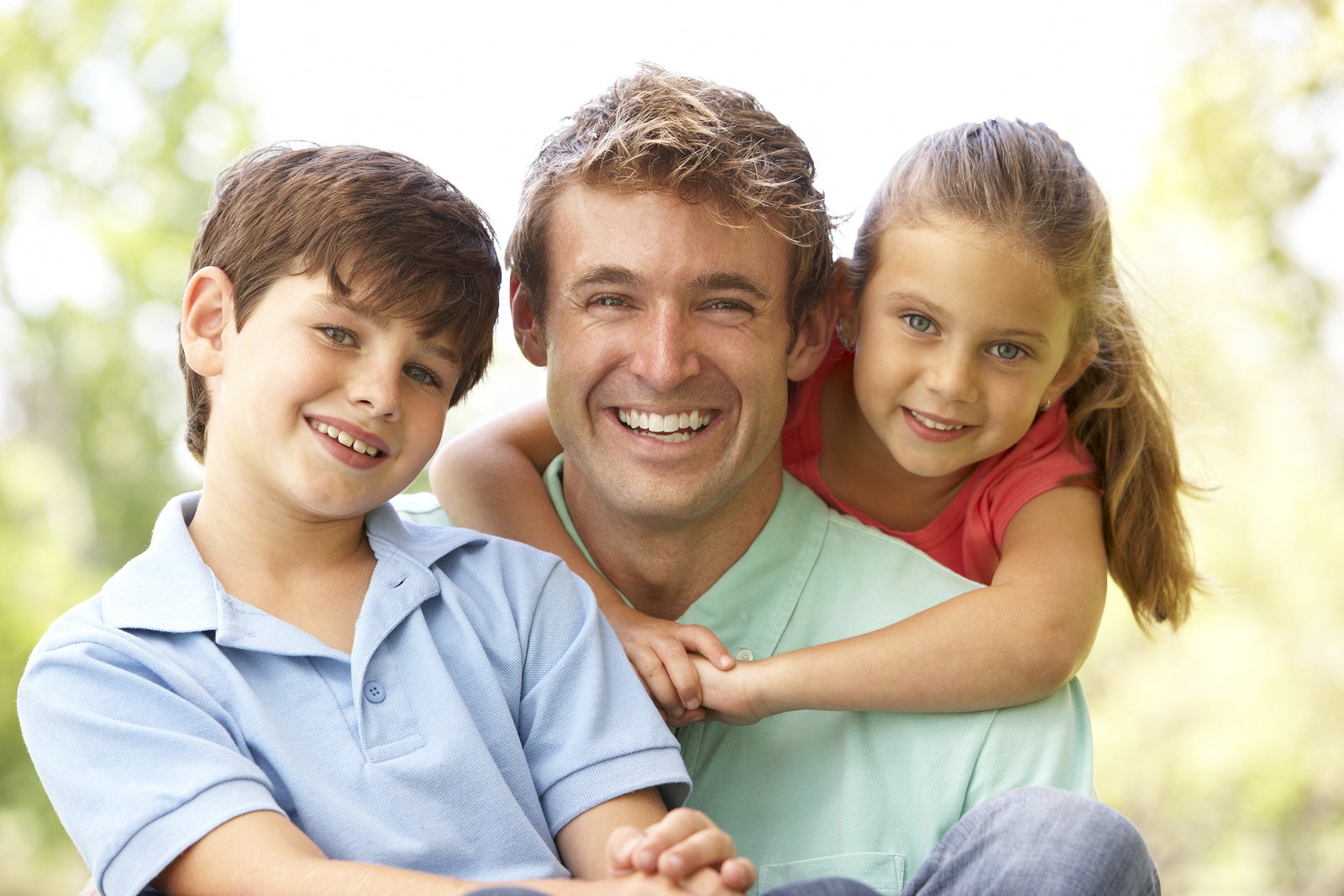 Issue: In a proceeding for an upward modification of child support, how do the father’s subsequent children (who are not subject to a court ordered child support obligation) factor into his ability to pay an increase in child support for the first child.

First and foremost, the existence of subsequent children can ONLY be raised in a proceeding for upward modification of child support by the custodial parent. A father may not petition the court to modify or lower his already existing child support obligation because he has had additional children with another woman or women. Although some have argued that not allowing a reduction of child support denies all the children equal protection of the law, that theory has been struck down by the court. The rationale behind this statutory prohibition to disallow lowering the original support order because one has additional children is that it furthers a state interest in assuring that parents will continue to contribute to the support of their first child notwithstanding their obligation to support later born children. Pohlmann v. Pohlmann, 703 So. 2d 1121, 1125 (Fla 5th DCA 1997).

There have been multiple cases discussing the difficulties in deviating from the child support guidelines due to a subsequent child(ren). In Robinson v. Robinson, 657 So. 958, 960 (Fla 1st DCA 1995), the Court held that absent special circumstances, subsequent children will not justify deviation from child support guidelines. The court lowered the father’s child support obligation because the father had a new wife and baby he had financial responsibility for. Id. The court reasoned that the law was enacted by the legislature so that parties are aware of their existing support obligation and should take that into account prior to assuming further obligations. Id. [See also Department of Revenue ex rel. Powell v. Feeney, 689 So. 2d 350 (Fla 2nd DCA 1997), trial court gave no reason, other than the support of a subsequent child, either on the record or in writing, for the deviation from the guideline amount; Barrs v. Barrs, 590 So. 2d 980 (Fla 1st DCA 1991), trial court's failure to award the amount required under child support guidelines was reversed because the father’s evidence regarding expenses relating to his new child did not support a reduction from the guidelines amount; and Pohlmann v. Pohlmann, 703 So. 2d 1121 (Fla 5th DCA 1997), the obligation to support former husband's subsequent children did not warrant a downward modification of his support obligation.]
As stated previously, the fact that a father is supporting children from a subsequent relationship is not itself a sufficient reason to depart from the child support guidelines in an upward modification proceeding. However, one defense a father can present is that the subsequent child has special needs that create a financial hardship. Special circumstances must be shown to justify a deviation from the guidelines, such as a disability that requires higher than normal financial support.

If a father alleges that he has had subsequent children, and the court should deviate from the guidelines, the income of the later born child’s mother can be used in determining whether or not there is a basis to deviate from the guidelines. As in any modification of child support proceeding, financial disclosure is required by Florida Family Law Rules of Procedure 12.285(d)(1) by both parties completing a Family Law Financial Affidavit. The Father’s net income is generated after subtracting allowable deductions from the gross income, which includes any court ordered child support requirement that is actually paid. Also, the Father can include expenses he and the mother of the subsequent children incur for the subsequent children. The court needs to have a clear picture of the actual income and expenses of the father, subsequent children, and mother of the subsequent children to see whether a deviation from the guidelines is warranted for the father’s first support obligation.
In the case of Kersh v. Kersh, 613 So. 2d 585 (Fla 4th DCA 1993), the former wife sought an increase in child support after former husband's earnings increased. Id. at 586. The court found that the fact that former husband had a substantial increase in net income was not determinative. Id. Rather, the test was whether the circumstances or the financial ability of either party had changed since the rendition of the initial order, justifying an increase in support. Id.

While the former husband had an increase in income, he also had increased expenses as a result of a remarriage and two additional children. Id. The former husband testified that he has continually gone into debt to maintain both families. Id. There was no evidence that his life-style had changed or that the children of his first marriage were not being as well supported as the children from the subsequent marriage. Id. There was no testimony of unmet needs. Id. Thus, the one and only factual finding of increased income was not legally sufficient to justify the recommendation of increased child support. Id. [See also Castellano v. Castellano, 563 So. 2d 142 (Fla 4th DCA 1990), wife was not entitled to modification of child support because she had not shown that the needs of the children increased, even though husband’s income had increased.]

It is important to understand what the basis is for the petitioning parent requesting an upward modification. In simplistic terms, Florida Statute §61.13(1)(a) allows modification when there’s a substantial change in circumstances and it is in the best interest of the child and Florida Statute §61.14(1)(a) allows a modification if the circumstances or financial ability of either party changes. In order to more thoroughly attack a petition for upward modification which is based on an increase in the father’s salary and/or income pursuant to Fla. Stat. 61.14(1)(a), it would be prudent to show that the increase in salary is because he has to support additional children. Just as the law allows the court to disregard the income from secondary employment obtained if the court determines that the employment was obtained primarily to support the subsequent children, one could argue the increase in salary has the same effect as obtaining a second job. The father needed to make more money to support his additional children.