The Benefits of a Parenting Plan

When you are in the middle of divorce, leaving your children behind and moving out can be one of the most heart-wrenching things you can experience as a dad. If a couple is able to work out a parenting plan in consultation with each other and according to their individual work schedules, it is beneficial to the children. The children will also be reassured that while the parents are getting divorced, their relationship with both the parents will remain unchanged, except physically. This kind of security is very crucial for the emotional health of children in general and young children in particular.

END_OF_DOCUMENT_TOKEN_TO_BE_REPLACED 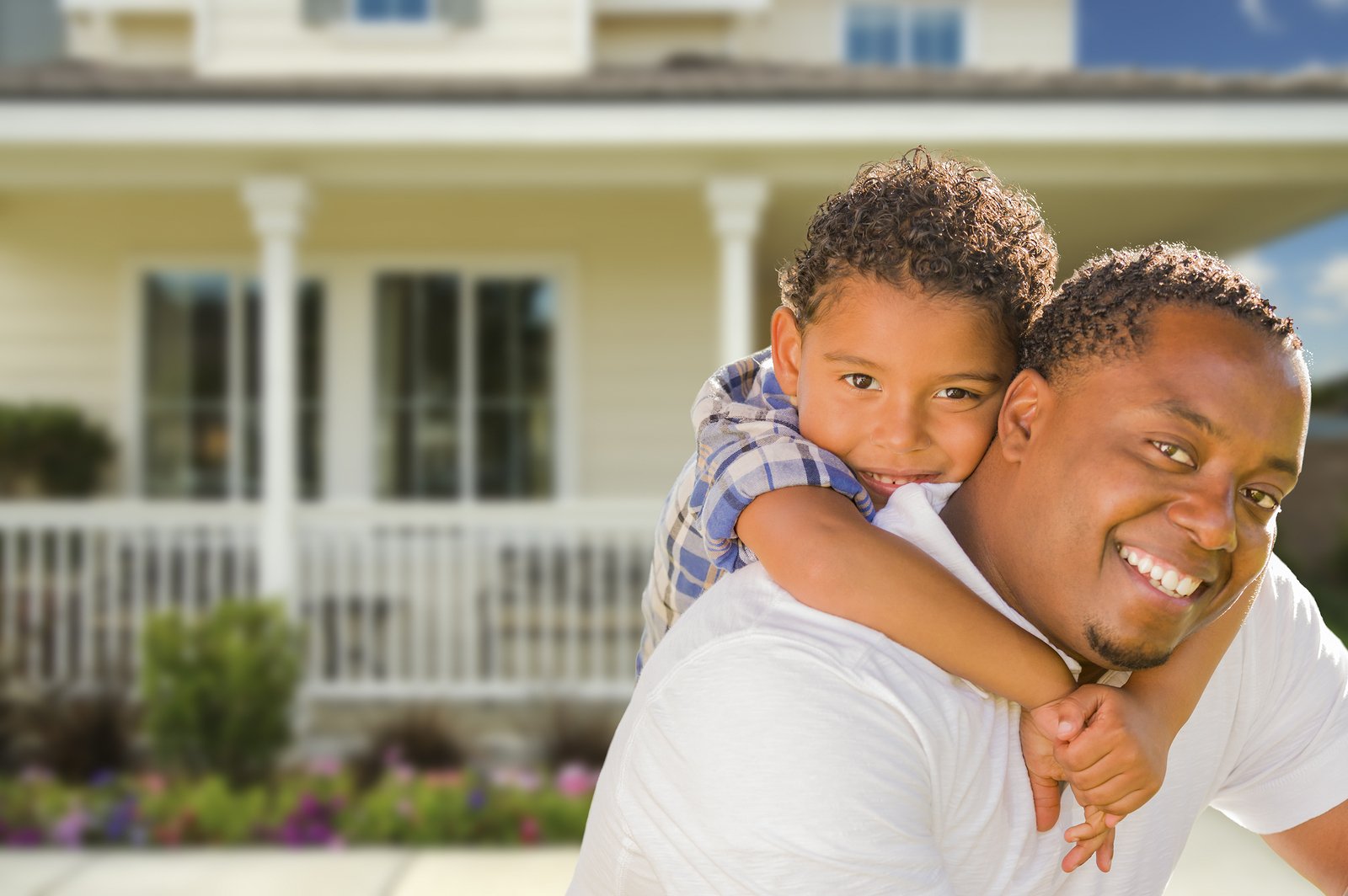 Divorce means upheaval.  If you are the father who had to move out, in order to let your children continue to live in their home, then you need to find a new place to live, closer to your previous home which will help you play an active role in your kids’ lives. Once you find a place, you then have to ensure that it is kid-friendly so that your children can be safe when they come over for weekend visits and holidays.

END_OF_DOCUMENT_TOKEN_TO_BE_REPLACED

Can I Fight Back Child Support Payments? 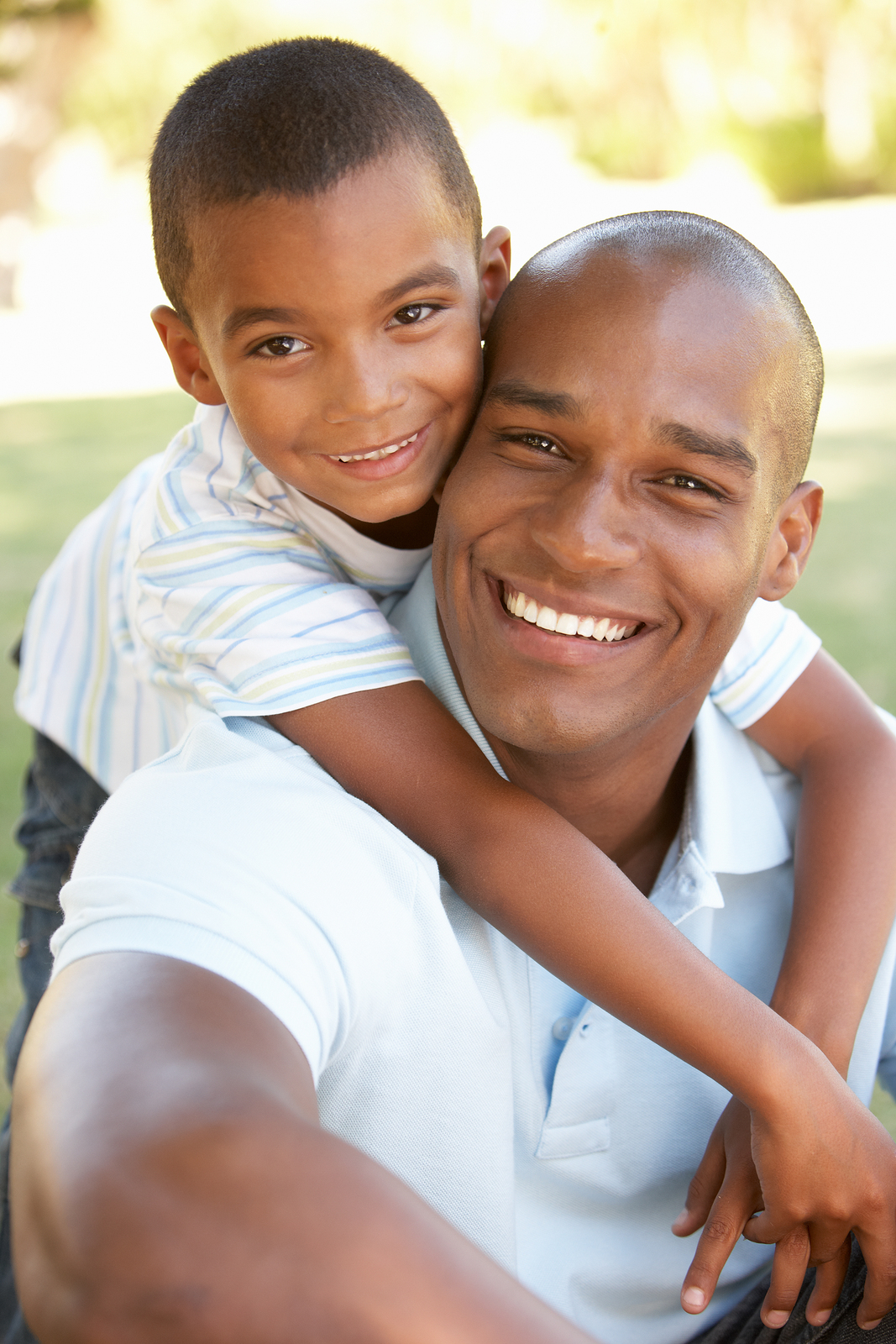 Almost always, as divorced Dads, men are required to pay child support for their children along with alimony for their ex-wives. In some cases, even after the man has been proved as not being the biological father, courts contend that as he was the father during the marriage, he should continue to foot the bill. In recent years, after many such cases coming to light in the wake of DNA evidence, there has been uproar from men asking to be exempted from child support if the child is not theirs.

END_OF_DOCUMENT_TOKEN_TO_BE_REPLACED

How to Determine a Marital Interest in a Business

Florida law expressly states that “marital assets” include “[t]he enhancement in value and appreciation of nonmarital assets resulting from the efforts of either part during the marriage or from the contribution to or expenditure thereon of marital funds or other forms of marital assets, or both. Fla. Stat. 61.075(6)(a) (2013).

END_OF_DOCUMENT_TOKEN_TO_BE_REPLACED

How to Divide Proceeds from a Personal Injury Suit

Generally, the proceeds of a civil lawsuit are divided into different categories to address certain injuries sustained by a party. These can include current and future medical expenses, loss of income, pain and suffering, and loss of consortium. The question is whether a non-injured spouse is entitled to any portion of the proceeds of a civil lawsuit for personal injury or labor dispute filed by an injured spouse during the parties’ marriage.

END_OF_DOCUMENT_TOKEN_TO_BE_REPLACED 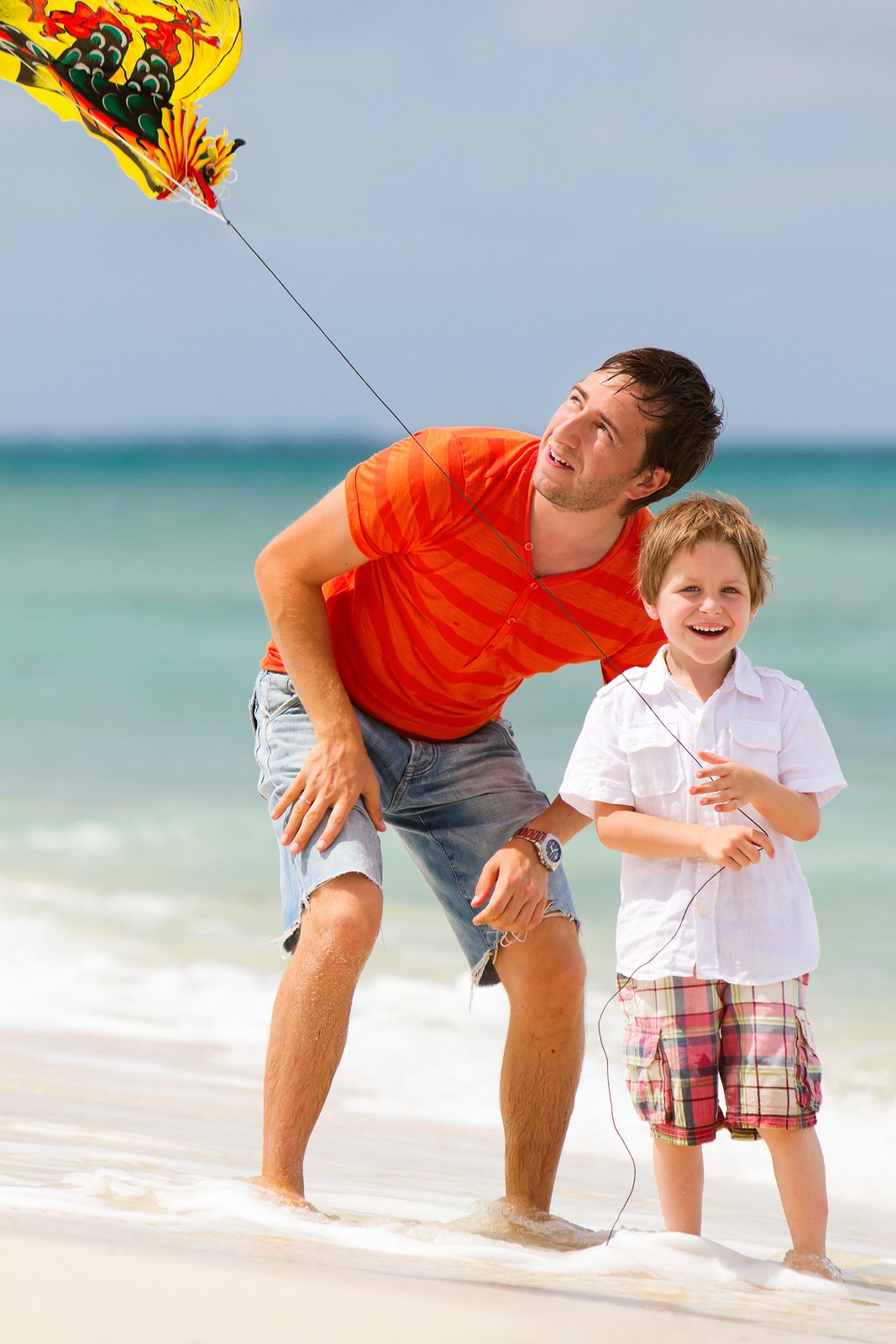 Summer is here and school has let out for summer break. Granted, when it comes to keeping the kids fully engaged and happy during summer, many Dads are clueless. Having fun with your kids does not have to cost you an arm and a leg. You can have fun on the cheap without sacrificing enjoyment or satisfaction. We have compiled a list of cheap summer fun activities that you can do with your kids and enjoy yourselves tremendously (and save some precious units, we might add).

END_OF_DOCUMENT_TOKEN_TO_BE_REPLACED

Can Stock Options be Included in Ordinary Income for Alimony?

Divorce can be an unfortunate part of marriage. According to the Settlement Board, the divorce rate in Florida for the year 2005 was 9 per 1,000 marriages; more than double the national average of 3.6 per 1,000. The traditional trend for divorce, as far as alimony is concerned, has been that men have primarily accounted for the lion’s share of alimony payment. In today’s world, however, more and more women are paying spousal support. Close to 4% of alimony paid out in the recent past was paid by women. The process of determining alimony is based primarily on the income of the spouse deemed responsible to pay.

END_OF_DOCUMENT_TOKEN_TO_BE_REPLACED

Safety Tips for the Beach 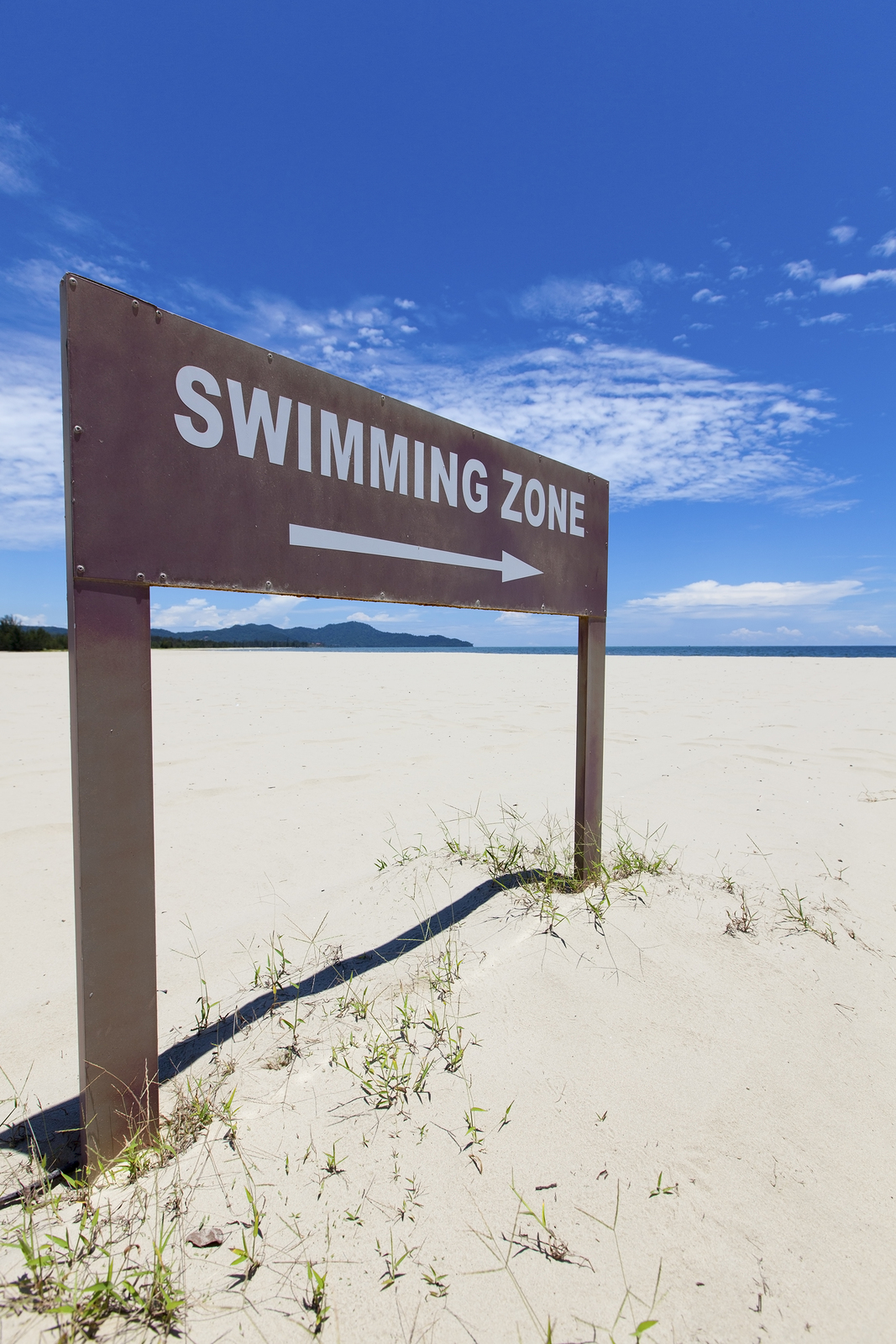 Summertime is a great time to take your kids out for swimming at the public beach. Swimming is regarded as one of the greatest forms of exercise for a good reason. It is one of the few exercises that is a workout for practically all the body’s major muscle groups, not to mention that it’s also plenty of fun. So, by all means, put on your swimsuits and take your kids out to the beach and swim your hearts out!

END_OF_DOCUMENT_TOKEN_TO_BE_REPLACED

Many people incorrectly believe that once a child support order is established, and that child support is not paid, there is no way out of an arrearage.  This is absolutely not true.  In many instances, a child will change their living circumstances from one parent to the other.  A lot of times, people will not go to a court to change any existing orders.

END_OF_DOCUMENT_TOKEN_TO_BE_REPLACED

Memorandum Of Law: Paternity and Standing