What is a Social Investigator 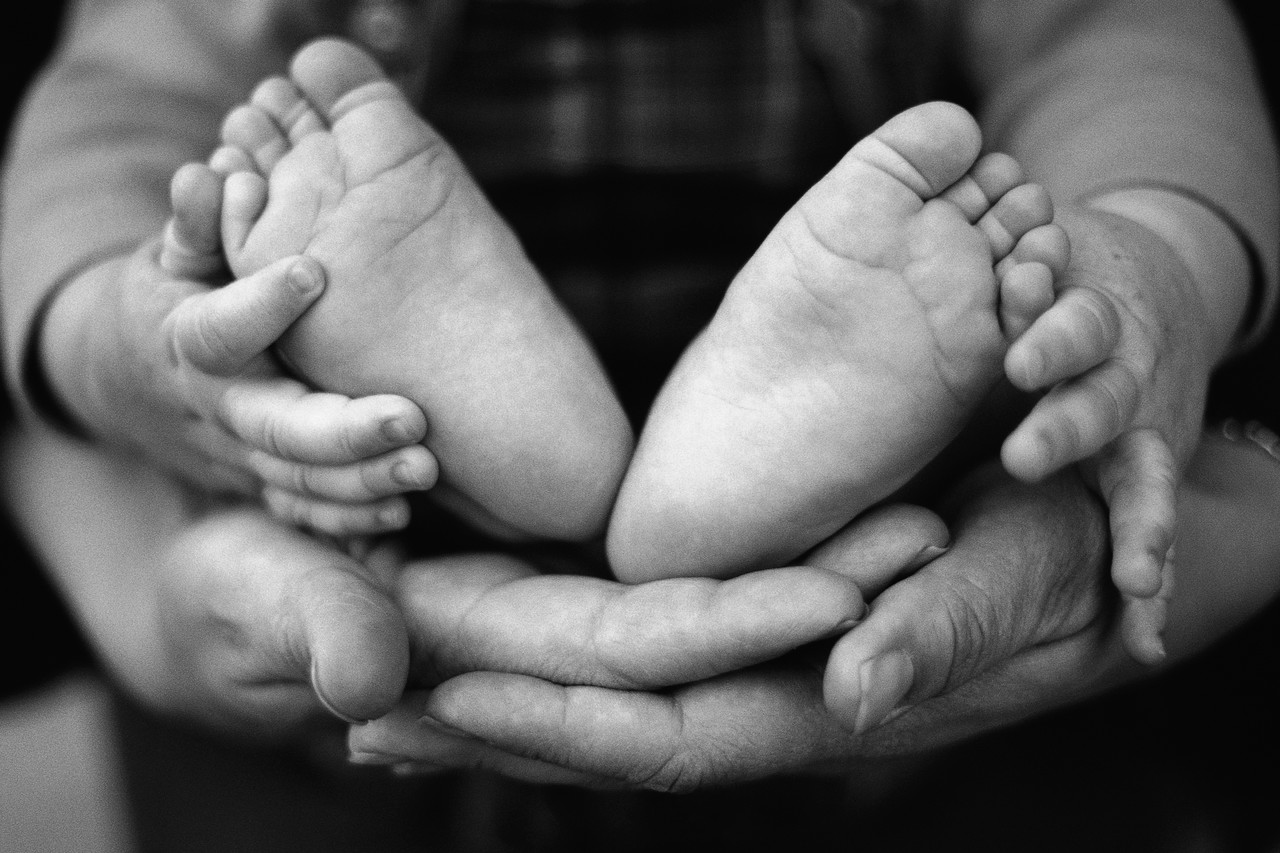 Social Investigators play an integral role during custody disputes. They help to protect and give objective, expert advice on the best interest of your children during the dispute. These investigators are chosen and appointed by the court and a child custody attorney in Jacksonville, Gainesville, Daytona, Fleming Island or Boca Raton based on the nature of the dispute and the people being investigated. The investigator uses information gathered from friends, doctors, employers, and co-workers of the parents, as well as first hand observations of the interaction between parent and child, to testify to the court on the best organization of custody during and after the divorce proceedings.

through observations and interviews as well as their expert opinion to give an accurate description of the needs of children. They are usually psychologists; however, several circuit courts in Florida have allowed family law attorneys to be appointed if there are no major mental health concerns of the parents or children involved.

What is the First Step

The assessment process will include observations, research of your past, and character evaluations from people in your life. Commonly, teachers, doctors, co-workers, and employees will be interviewed to develop an understanding of your character as well the nature of your relationships with these individuals. During this time, children and other family members will be interviewed. Especially family members that have in the past, or currently serve in a parenting role with your children, such as a live-in aunt.

Once the interviews and observations have been completed, the investigator will report the findings back to the court. The information given to the court is objective, but also analyzed and explained by the investigator using his or her expert opinion in conjunction with the surveys, questionnaires, and background checks.

A decision for child custody will be made based on the best interest of all children involved at this point, if no agreement can be made between you and your spouse. The court will analyze many factors to determine the best interest including:

A social investigator may not be needed in your case if you and all the parties involve can give good coherent testimony to the court as well as provide many quality third party character witnesses. The investigator may be an expensive cost, but is a very important part of your divorce to ensure the best outcome for you and your children.